Zika news and prevention is usually centered around pregnant women. But now kids are coming into the mix too.
ByAnisa Arsenault
Associate Editor
PublishedFeb 2016 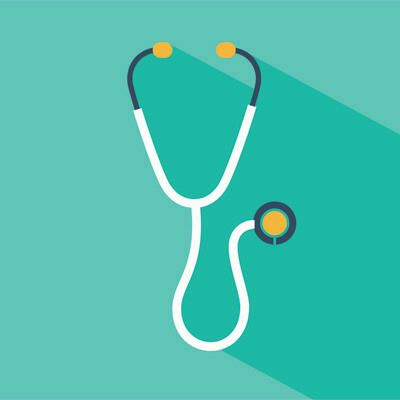 Although a recent report suggests Zika may not be the cause of babies born with microcephaly—or abnormally small heads—after all, concerns regarding the mosquito-borne virus are still prevalent. Today, the Centers for Disease Control and Prevention issued interim guidelines for infants and children who may be infected, expanding their scope beyond pregnant women.

Any children or infants who’ve traveled to or lived in an area with Zika within the past two weeks should be tested for the disease if they have at least two of the following symptoms: fever, rash, red eyes or joint pain. This applies to newborns too, since Zika transmission from mother to child during delivery is possible.

Healthy infants with standard head sizes, normal ultrasounds and normal physical exams do not require any special Zika-related care, even if they were born to mothers who traveled to or lived in Zika-affected areas.

Overwhelmingly, cause for concern is highest among Zika during pregnancy, since that may have the most impactful symptom: babies born with microcephaly. But the CDC is calling for a closer watch on kids who might be infected with Zika, likely in light of possible, more serious complications, like Guillain-Barré syndrome, a disorder in which the immune system attacks the nerves. While it’s unclear how many children have been affected by Guillain-Barré after Zika (the number is probably very low, especially since Guillain-Barré risk increases with age), the severity of the disorder—possible paralysis—makes prevention especially important.

No need to panic, though: if a child does have Zika, any resulting illness is typically mild, and lasts just three to 12 days. Like adults, most infected children are actually asymptomatic.