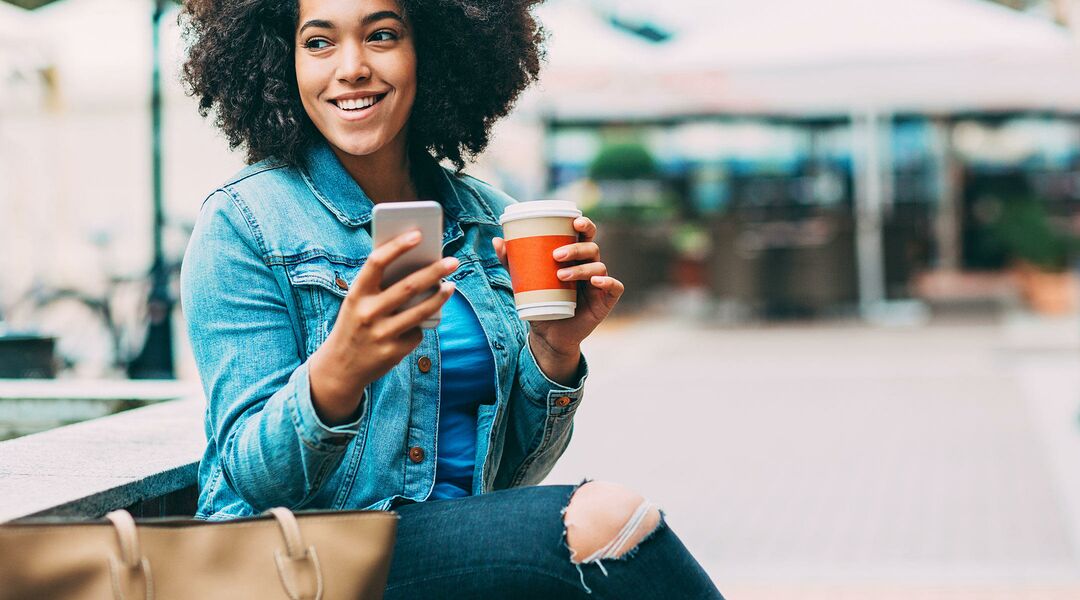 If the current smiling baby emoji doesn’t quite encapsulate your parenting experience, never fear: New real-life parenting and pregnancy emojis are coming your way. Both Apple and a third-party emoji keyboard app called EmojiMom are picking up where your current one leaves off.

First: Apple. On Monday, the company announced its upcoming iOS 10 release, slated for fall, will include new emojis that “reflect the diversity of people everywhere.” What you’ll see? Single-parent families, plus athletes and professionals of different races and genders.

Next: EmojiMom. This recently-released app—created by moms—nails the nuances of your parenting texts in a way that Apple’s current keyboard just can’t.

“In 2015, we had new babies (yay!), friends who were going through the same thing only a text away (also yay!), but not nearly enough emoji to express what was really happening in our lives as new moms,” the founders, Sarah Robinson, Natalie Ralston and Hannah Hudson write on their site. “So we made EmojiMom, a custom keyboard that makes it easier to share joys, challenges and everything in between.”

Sore boobs? A lackluster pumping session? A toddler escaping from his crib? There are emojis for all of those, along with over 250 other parenting icons.

We’re glad to see parents will have more ways to express themselves. Because sometimes, you will cry over spilled milk. And you’ll want to be able to share that.