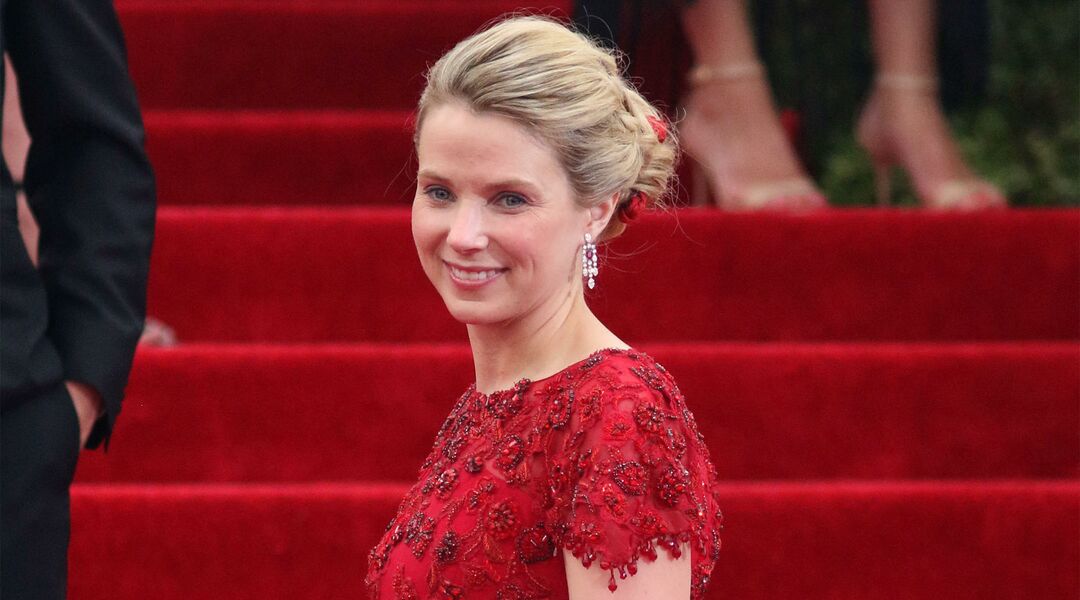 Sure, other women have switched jobs during pregnancy, but it’s rare to hear of someone in such a prestigious position doing it. Marissa, who’s expecting a baby boy in early October, told Fortune that the Yahoo directors didn’t show any concern about hiring a pregnant CEO. “They showed their evolved thinking,” she said.

She also said her maternity leave would be limited (practically nonexistent, really.) “I like to stay in the rhythm of things,” she said. “My maternity leave will be a few weeks long and I’ll work throughout it.”

I commend her for being so committed to and involved with her work, but can’t help but wonder if she’s in for a rude awakening — many moms-to-be underestimate just how tough it is recovering from childbirth and caring for a newborn. Hey, I wrote articles during my newborn’s naps (I was a freelance writer at the time), but I wasn’t running a company. Of course, maybe that dedication and tirelessness is what makes Marissa CEO material.

What do you think — is Marissa inspiring for wanting to work during her (very short) maternity leave? Or crazy?