New Zealand Prime Minister: 'I Am Not the First Woman to Work and Have a Baby' 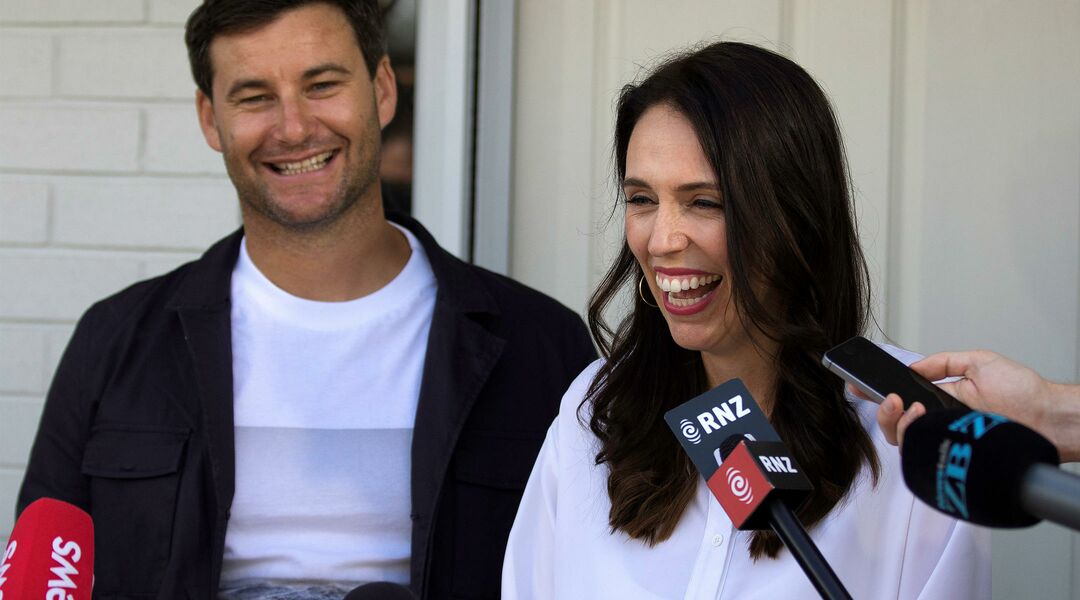 Jacinda Ardern wasn’t planning on getting pregnant at exactly the same time as becoming New Zealand’s youngest prime minister in over a century. But in light of the news that she’s expecting, she has the following message for anyone worried about her ability to multitask: “It’s what ladies do.”

Ardern became prime minister on Oct. 26—just six days after learning she was pregnant. She explains that she and her partner, Clarke Gayford, knew they wanted to be parents, but “had been told we would need help for that to happen.” It happened on its own time after all, and the circumstance couldn’t be better for empowering women.

“I am not the first woman to multitask,” Ardern said in a news conference announcing her pregnancy. “We are going to make this work, and New Zealand is going to help us raise our first child."

According to Ardern, pregnancy changes nothing and will not affect her governing ability. Because, as women have always known, pregnancy is not a disability.

“I am not the first woman to work and have a baby,” she says. “I know these are special circumstances but there are many women who have done it well before I have.”

Besides, it’s not like her co-workers or critics have noticed thus far:

“None of them detected I had pretty bad morning sickness for three months of establishing the government,” she says.

In a tweet announcing the news, Ardern revealed her partner will assume full-time caretaking abilities as a stay-at-home dad.

Of course, Ardern will have time to bond with her new baby. But not much; she plans to only take six weeks of maternity leave—far less than the 22 weeks offered to New Zealanders.