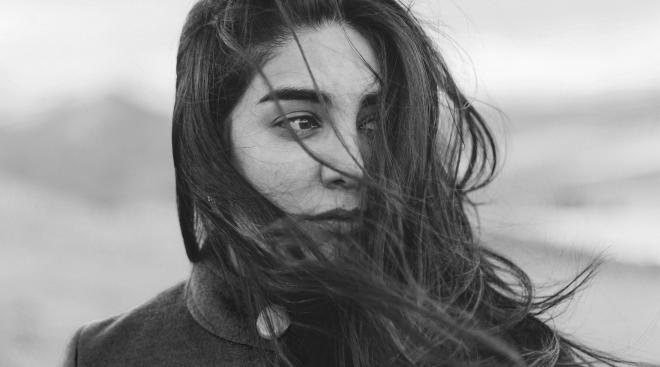 “If we had known there was such a thing, and just how terrible it is, we are sure Lottie wouldn’t have had to go through this.”

Infant etiquette can be a tough concept to grasp. Your adorable little newborn has yet to build up their immune system, so coming into contact with germs can pose life-threatening risks. It’s why parents enforce a “no kissing” rule when they bring baby around family and friends. And even though you hear horror stories all the time, you never think it’ll happen to you… Until it does. Sophie Lebner and her husband were given the fright of their lives when their baby developed a cold sore and they were left with a scary prognosis.

Baby Lottie was eight weeks old when she contracted herpes simplex virus (HSV), also known as the common cold sore virus. Her father, Ben, had cold sores, and unbeknownst to him, his germs spread to his baby girl. Lebner is sharing the scary series of events in hopes she can prevent another family from experiencing the same thing.

The mom noticed Lottie had red, crusty eyes. After consulting with an expert, she started using saline solution. But pretty soon, lumps, blisters and pimple-like sores started forming around the eye. That’s when she was advised to bring Lottie to the hospital. The initial doctor they saw assumed it was a rash that would disappear in a few days, but after the mother’s hesitation decided to phone a pediatrician to play it safe. Thank goodness for that. The pediatrician asked if anyone had a cold sore who could have given it to Lottie. As it turns out, Ben did. That’s when the doctor told them about HSV. The condition is extremely dangerous for babies and can even cause death.

The baby girl had to endure a handful of tests and procedures before the inevitable was confirmed. “Lottie was indeed infected with HSV, but luckily we caught it before it traveled any further,” the mom explains. “Had we not taken her to the ER, had we waited for the GP appointment the next day, had we not questioned the doctor further, had we have gone home, had we waited even hours more to act, there was a high chance that we may have lost Lottie.”

As of last week, the baby girl was still recovering but doing well. “We can not express just how lucky we are. Ninety-five percent of friends and family who we have told had no idea of the risk that a simple cold sore poses for an infant.”