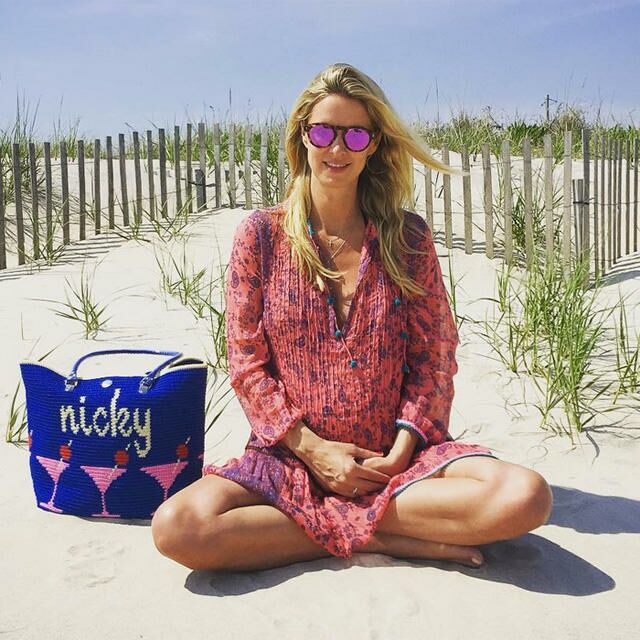 The news, first reported by ET, comes two days before the couple’s first wedding anniversary. They tied the knot last summer at Kensington Palace in London.

The birth of their first child, who weighed in at 7 pounds, 5 ounces, follows a low-key pregnancy for Hilton. “I always thought pregnancy would be tough and scary, but I’ve been pleasantly surprised,” said Hilton in an exclusive interview with The Bump. “But I’ve felt great the whole time without a day of morning sickness.”

The heiress, who’s taken to designing in recent years, brought her eye for style to baby’s nursery with feminine, vintage-inspired accents, like an antique dollhouse and crochet kitten mobile. “Originally I wasn’t going to find out the sex, so I chose a pale blue star-print wallpaper that would work with a boy or girl,” she told The Bump.

Given her mom’s flair for fashion, we have no doubt Lily Grace Victoria is going to be one impeccably dressed baby.