Nicole Curtis Tried to Start a Circumcision Debate on Instagram 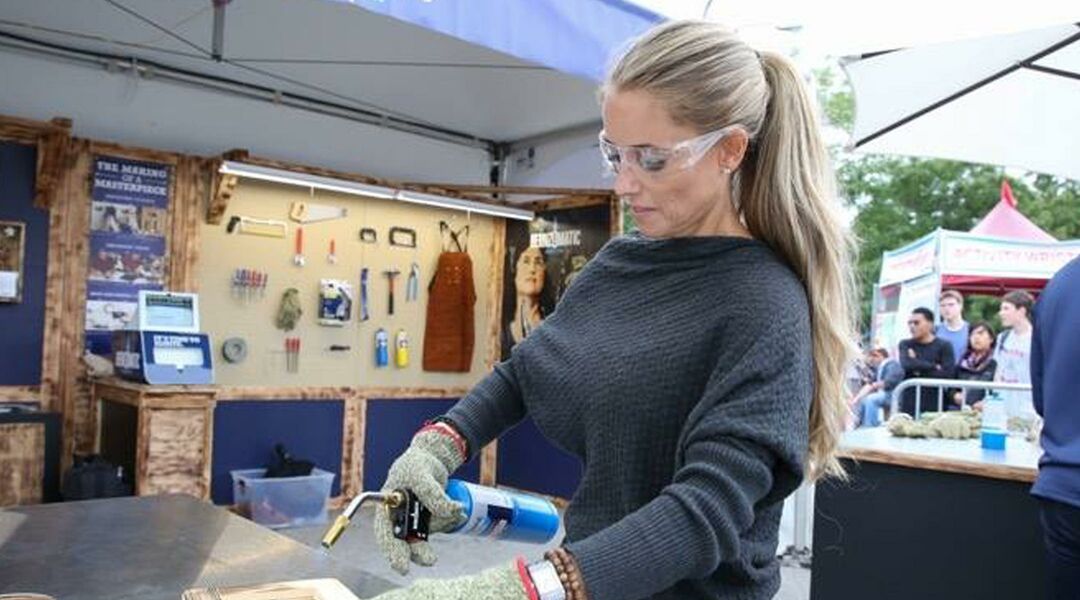 After a week of defending extended breastfeeding and baby-led weaning, Nicole Curtis is probably exhausted. So we’d like to think that when she fired off a Facebook comment to one of her critics about another hot topic parenting decision, she didn’t mean to incite controversy. But…you’ll have to decide for yourself.

“Are you really still breastfeeding your 2 1/2 year old son?” a Facebook user asked. Curtis captured their conversation in an Instagram photo.

“So…no one thinks it ridiculous that a 2-year-old drinks milk meant for baby cows, in fact, it’s encouraged…but the milk naturally made for them??? Holy cow 🙂 think about it! Watch a documentary on cow’s milk then let’s chat."

Then: “I don’t support circumcision either if you need another shocking fact."

Sort of seems like she’s stirring the pot here. Still, it’s worth noting that there’s nothing wrong with any of Curtis’s parenting methods. The American Academy of Pediatrics (AAP) recommends exclusive breastfeeding for baby’s first 6 months, followed by breastfeeding combined with complementary foods until 12 months. After that, the AAP advocates for the “continuation of breastfeeding for as long as mutually desired by mother and baby.” When it comes to circumcision, while the AAP found “the health benefits of newborn male circumcision outweigh the risk,” it adds those benefits “are not great enough to recommend universal newborn circumcision.”

The Center for Disease Control and Prevention (CDC), on the other hand, takes a stronger approach. While the organization still doesn’t advise parents one way or the other, it strongly suggests circumcision, citing benefits like a reduction in STDs, viruses and penile cancer.

Something a little more relatable on the parenting front that Curtis has problems with? The cry it out method. She’s not a fan.

Does Baby Need That Test? the Most Common Medical Procedures, Revealed

Could Pediatricians Be Doing More for Parents?

What Happens at Baby’s Four-Month Checkup?