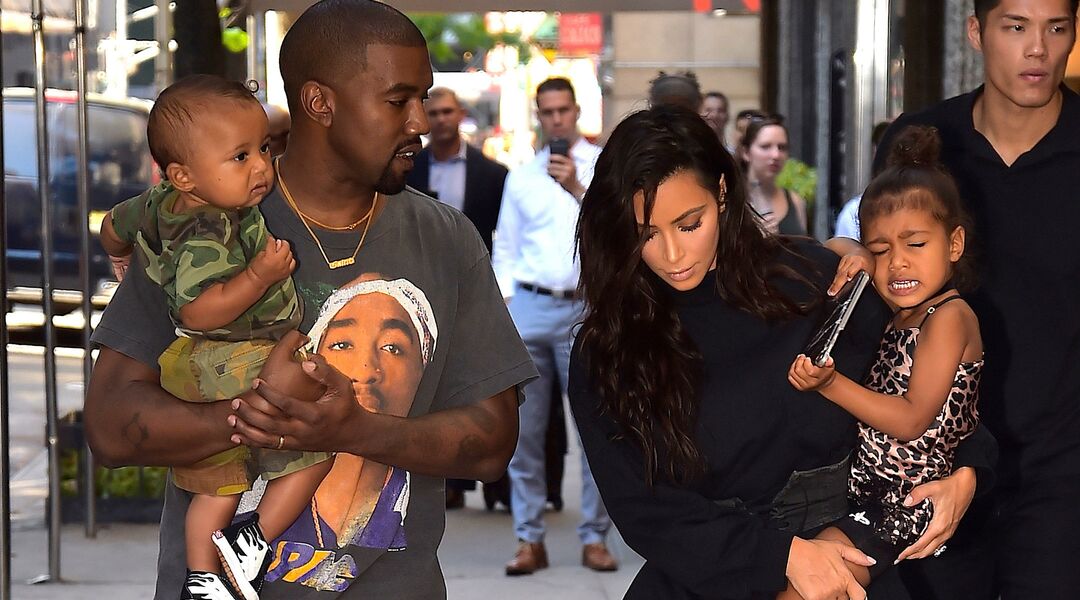 As impossible as it may seem after having your first baby, you know you’ll love your second just as much. But your firstborn might not be on the same page. Just ask Kim Kardashian.

This morning on Live With Kelly and Ryan, Kardashian told Ryan Seacrest that North, 4, is still not a fan of baby Saint, 20 months.

“I don’t know if it’s because she’s the older sister. I don’t know what it is," she says. “I thought it was a phase. She does not like her brother and it’s so hard for me. She would get so jealous when I would breastfeed and all that kind of stuff. And now, the phase isn’t going away.”

“She thinks she’s outsmarting me,” Kardashian says. “Like, she’ll have a tea party and say, ‘No boys allowed.’"

While it’s completely normal for big siblings to be jealous, it shouldn’t last forever. The biggest piece of advice moms of two offer? Make him or her a helper.

Will I Love My Second Child as Much as I Love My First?

Length of Time Between Pregnancies Can Impact Preterm Birth: Study

Q&A: Will My Toddler Be Jealous?

Mila Kunis Has No Idea How Far Along She Is

How Should I Prepare My Toddler for the New Baby?

How We Made the (Hard) Decision to Have Only One Baby

My Biggest Fear in Having Baby No. 2: Why I Shouldn’t Have Worried