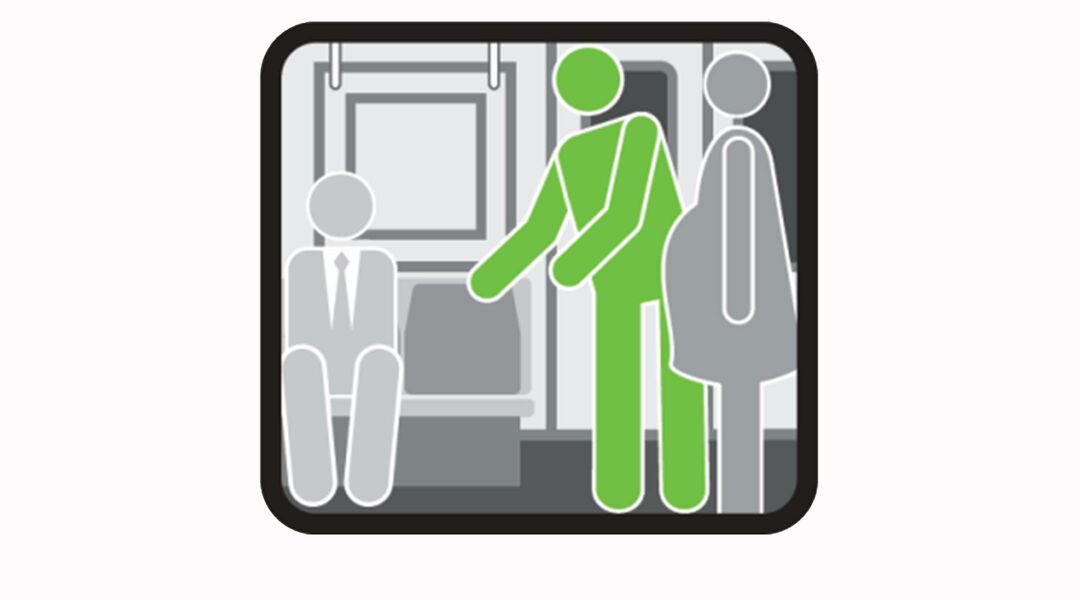 Is Commuting While Pregnant About to Get Easier in the US?

New Yorkers received a city-wide Mother's Day present this weekend: Baby on Board buttons for expectant subway passengers who need a seat. This initiative is the first of its kind in the United States. But not everyone is confident that it will be effective.

Here's how it works: Any pregnant woman or person with a disability (temporary or permanent) can fill out a form on the Metropolitan Transit Authority (MTA) website to request a button. No fee or documentation is required. Once you've filled out the form, you'll receive whichever button you requested in about three weeks: 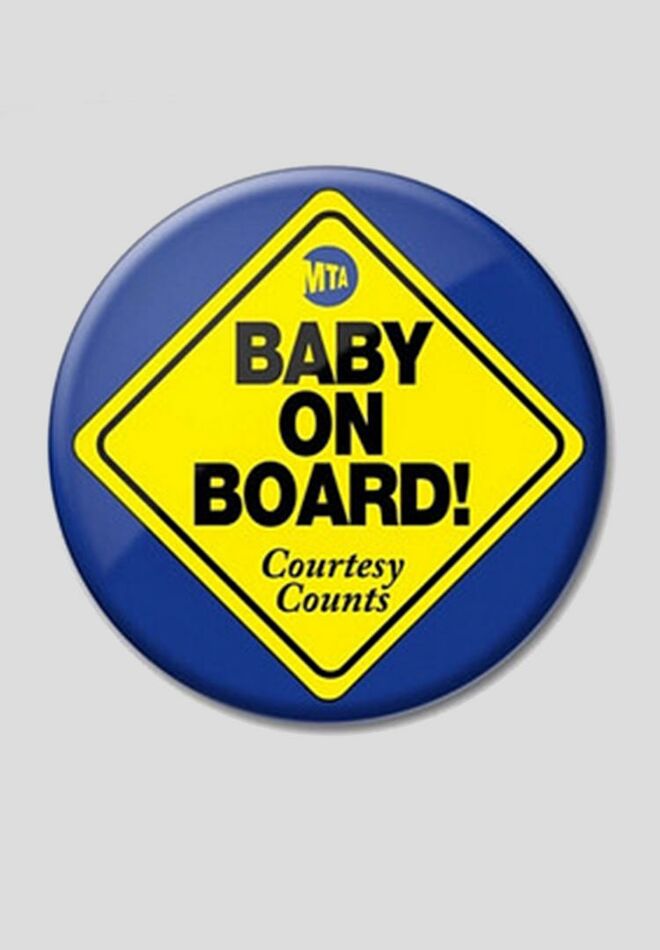 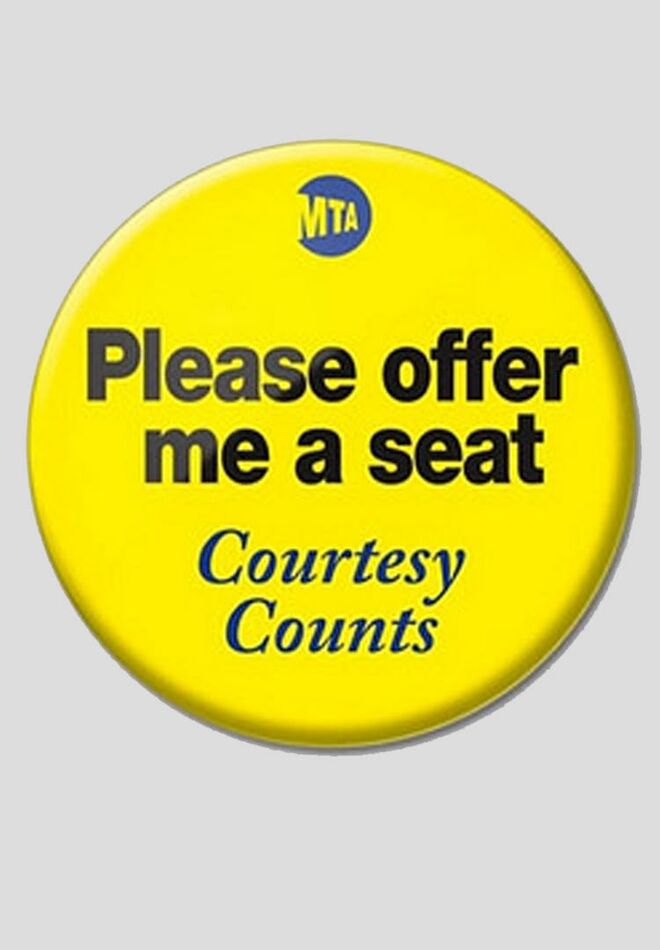 If this sounds a lot like London's Baby on Board badges, that's because it's modeled after exactly that, according to a press release from the MTA. London's program has distributed over 130,000 badges since its 2005 debut. Since then, South Korea has followed suit, installing "pregnancy alarms" near designated priority seating last June.

Each of these programs shares a similar goal: to encourage mass transit passengers to give up their seats to pregnant riders without pregnant women having to say anything.

“Pregnant riders, seniors and those with disabilities often need seats more than others but their condition may not always be visible,” MTA Interim Executive Director Ronnie Hakim says. "We hope this campaign will help their fellow riders to be more willing to offer them a seat without having to ask a personal question first.

While many New Yorkers have tweeted their support, more jaded commuters think the MTA should be tackling bigger problems, like train congestion.

Others say courtesy is still alive and well for most pregnant and disabled riders.

New Yorker Yvonne Lin would disagree with that last point. In March, she actually bestowed a trophy to the first-ever guy to give up his subway seat for her during pregnancy. And this was eight months in to her second pregnancy.

Maybe this new program will make a difference. But it's only a pilot program. New Yorkers can take advantage of these free buttons through Labor Day.