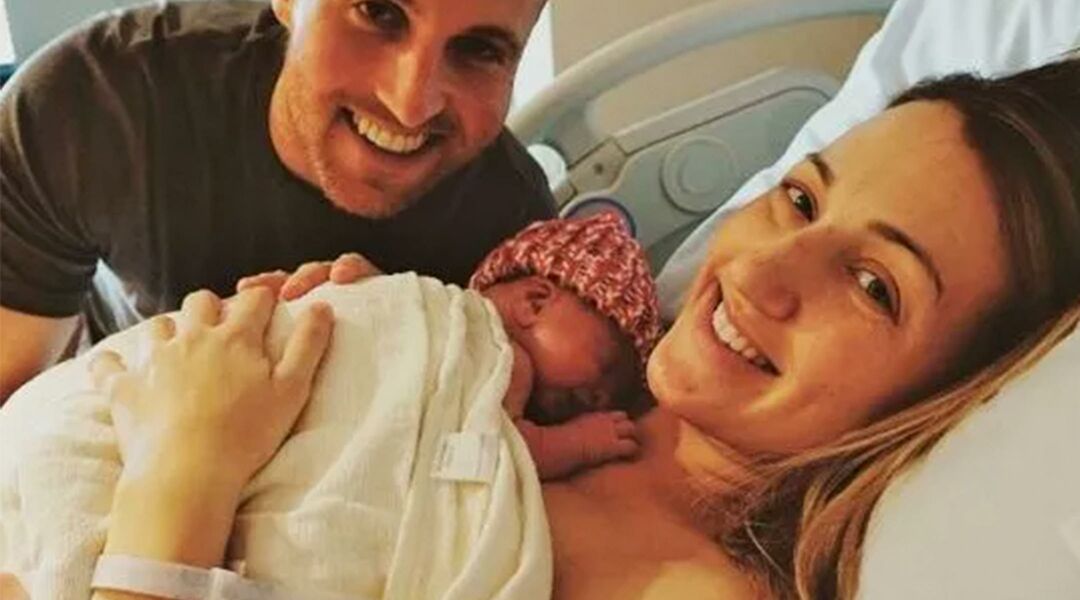 By 4 a.m. one late July morning, Emily Jacobs, MD, was delivering her second or third baby of the day. Jacobs is a resident in the Department of Obstetrics and Gynecology at the University of Iowa Hospitals and Clinics. But she quickly became a patient; her water broke as she delivered the woman’s baby.

At first, Jacobs didn’t even notice. She assumed the amniotic fluid on her scrubs was from her patient.

And then she figured it out.

“It’s funny how fast you go from being a doctor to a patient—and you’re freaking out,” she tells the Iowa City Press-Citizen. “One minute you are in control, and then the next, you’re not.”

Still, Jacobs couldn’t turn off all of her doctor instincts, and says she was hyperfocused on the fetal heart rate monitor.

With the help of her own OB—who happens to be her teacher—Jacobs welcomed a healthy Jett Eric Jacobs at 6 pounds, 2 ounces. The only postbirth complication has been a nasty bout of mastitis.

“I think all of this will make me a better doctor,” Jacobs says. “Now I can empathize with my patients 100 percent. When they tell me mastitis is worse than labor, I can tell them I totally agree!"

The craziest part of this story? It happened to another OB in July too.