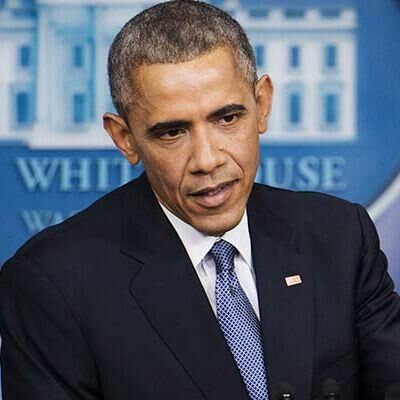 If you’re a working parent or one planning on continuing to work after the arrival of baby, here’s a good piece of news: today President Obama is expected to announce several initiatives intended to improve United States workers access to paid sick leave, including parental leave.

He plans to sign a Presidential Memorandum that will give federal workers at least six weeks of paid leave following the birth of a child or to care for a sick family member, and is calling on Congress to offer six weeks of administrative leave, along with encouraging states and cities to adopt their own similar measures, vowing to allocate $2.2 billion in funding to help states initiate these programs.

“The truth is, the success and productivity of our workers is inextricably tied to their ability to care for their families and maintain a stable life at home,” wrote White House senior advisor Valerie Jarrett in a post on LinkedIn, where details were first announced, calling paid leave a “worker’s right” rather than a “privilege.”

Obama is also asking Congress to pass the Healthy Families Act , a proposal that would allow private sector employees to accrue up to seven sick days per year.

“When members of our workforce are forced to choose between a job and their family, something’s wrong,” he said in an op-ed statement at the time.

While nearly half of Americans are eligible to take parental or sick leave under the Family and Medical Leave Act , a staggering 43 million workers are without access to any form of paid sick leave, as only three states—California, New Jersey and Rhode Island–offer paid family and medical leave.

The White House says that paid leave laws haven’t kept up with the changes in the U.S. workforce, which employs 63 percent of moms with children under five years old.

As we’ve discussed before, the U.S. remains the only developed country in the world that doesn’t offer paid maternity leave. And nearly one in two working parents have turned down a job because it would not work for their family, according to Jarrett’s statement.