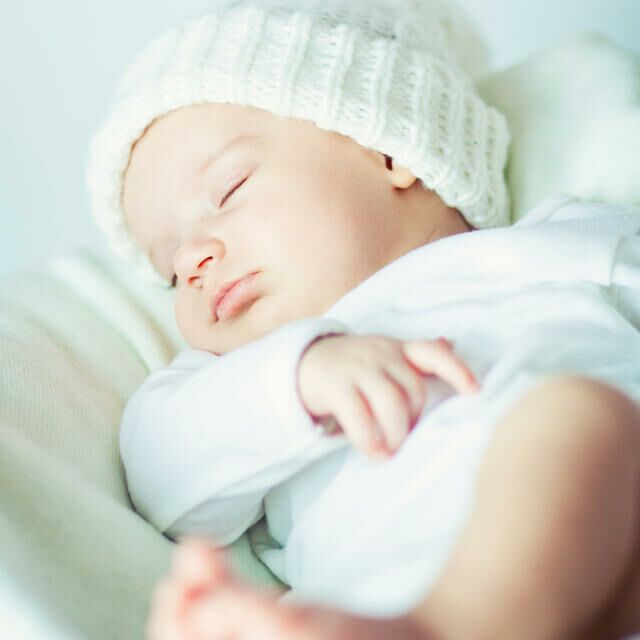 You and your baby probably haven’t reached an agreement on how many hours of sleep you’d like him or her to get every night (so you can get some much-needed shuteye too). But the American Academy of Sleep Medicine (AASM) has reached its first-ever consensus regarding just how much sleep children need. While that doesn’t help you negotiate bedtime with baby, it can help parents gauge whether or not your child’s on track for healthy sleep habits.

The recommendations–endorsed by the American Academy of Pediatrics, the Sleep Research Society and the American Association of Sleep Technologists—span infancy through the teenage years.

If you’ve spent time researching baby sleep recommendations before, you’ll notice these numbers aren’t anything new. But, as the AASM clarifies on its Facebook page, they’re the first official recs.

“These are the first official pediatric recommendations from the AASM,” the organization wrote in a comment. “They are based on a 10-month long standardized research process, in which an expert panel reviewed [864] published scientific articles and came to consensus on duration recommendations by age.”

Now that you’re armed with this information, you might need a little help implementing it. Namely, baby’s nap schedule. While recognizing that every baby is different, Conner Herman and Kira Ryan of Dream Team Baby tells The Bump they recommend splitting baby’s naps daily naps into three chunks totalling four hours until 6 months, and two chunks totaling three and a half hours until 12 months.

To help baby start sleeping through the night, read tips from Dream Team Baby on how to make baby’s nursery the ultimate sleep sanctuary.