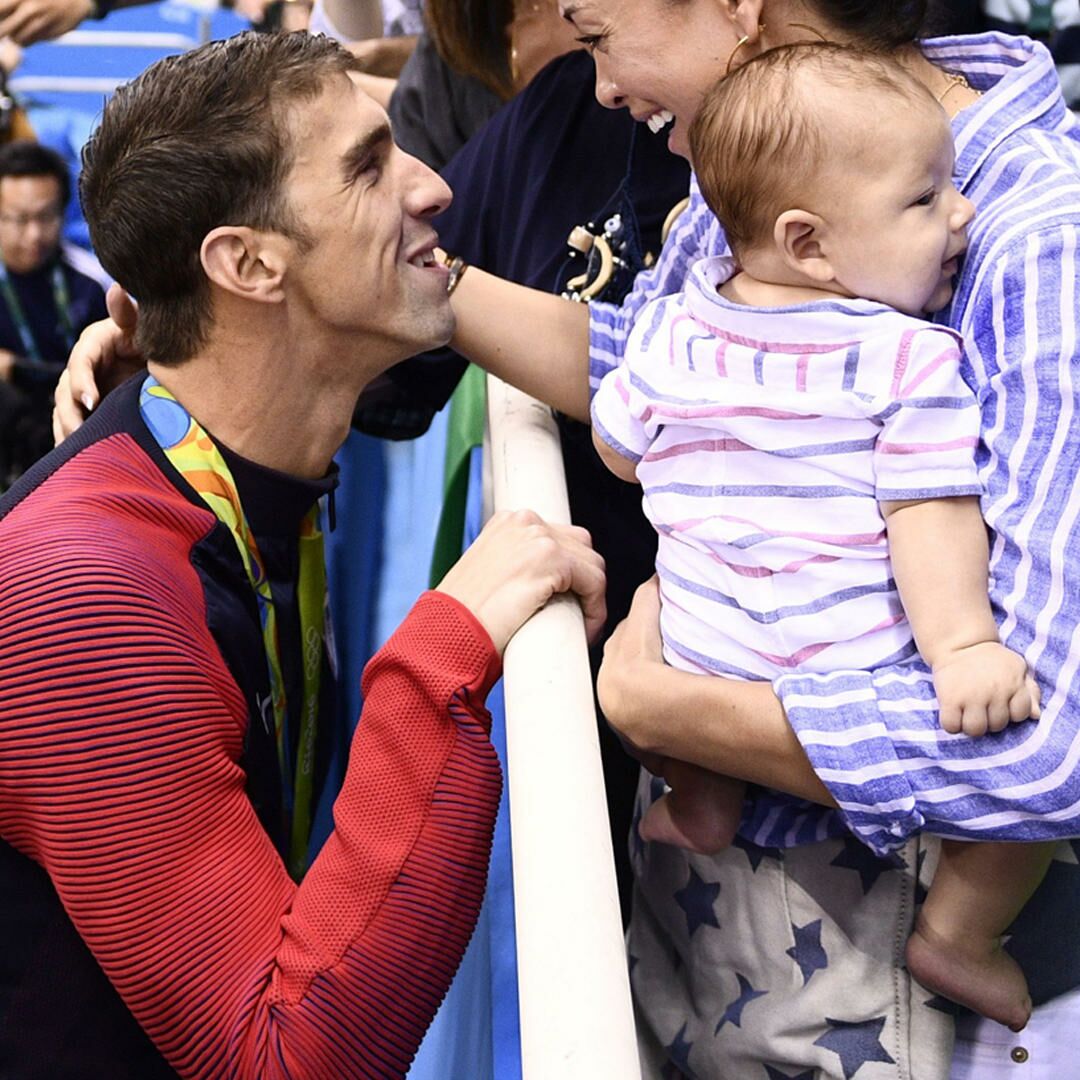 As we near the Olympic closing ceremonies in Rio de Janeiro, we have plenty to reflect on. Remember when Simone Biles proved everyone right? Or when Chinese diver He Zi accepted her boyfriend’s proposal on the podium? Or when Ryan Lochte—eh, nevermind. There are several spectators, however, who probably won’t remember the 2016 Games: the children of the Olympians. But their adorable moments with their medal-wearing parents are certainly unforgettable. 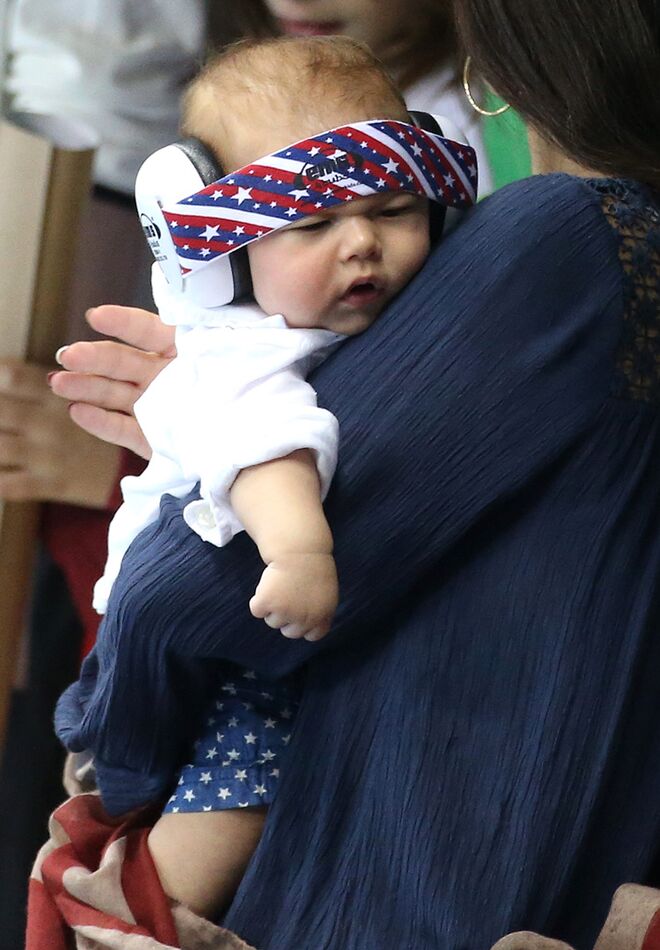 After coming out of retirement, Michael Phelps fought for six medals in Rio to become the most decorated Olympic athlete of all time. His son Boomer, 3 months, adorably fought to stay awake poolside. 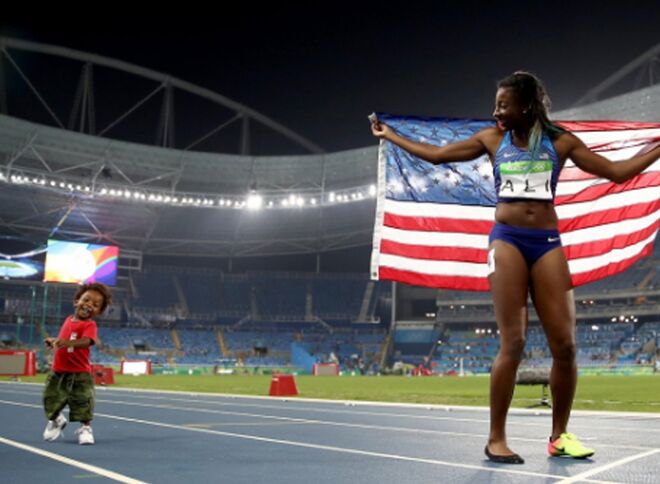 American women swept the 100-meter hurdles but it was 15-month-old Titus who swept us off our feet when he joined his mom, silver-medalist Nia Ali, on the track. 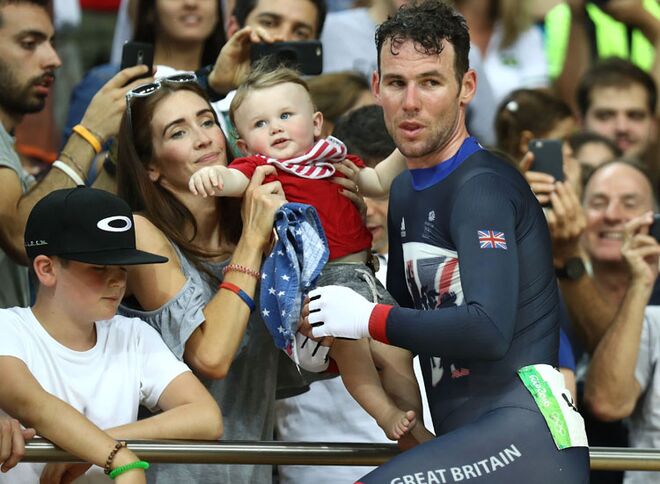 Sure, Great Britain’s Mark Cavendish may have been exhausted from his silver medal, (crash-causing) performance in the omnium, a two-day, six-event track cycling competition. But he mustered up the energy to hug baby Frey after the finish line. Two days later, Cavendish gifted Frey with—you guessed it—a balance bike for his first birthday. 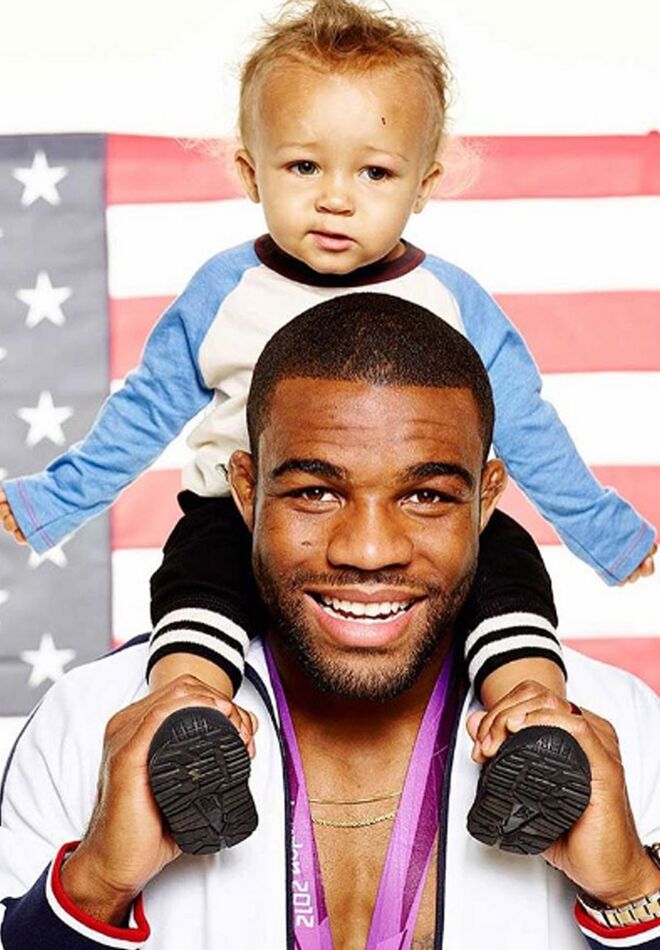 Tough guy? Hardly! Wrestler Jordan Burroughs was all smiles when his son Beacon, 13 months, joined him at an Olympic photoshoot showcasing his 2012 gold medal. 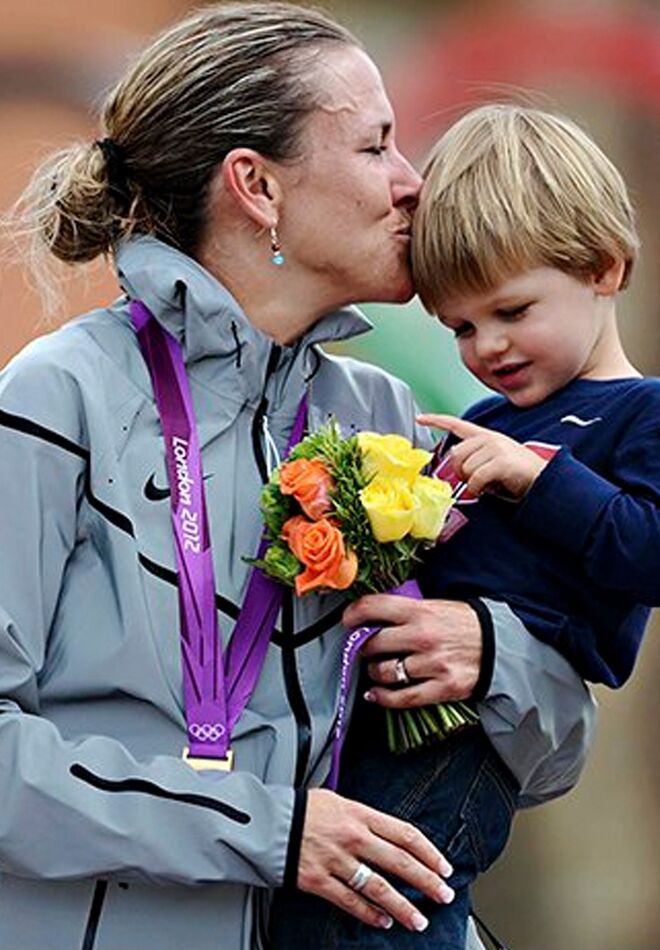 The oldest rider in the women’s time trial road cycling event, Kristin Armstrong, 43, burst into tears immediately upon clinching first place. But her son Lucas, 5, didn’t understand how winning her third gold medal could be sad.

“Mama, why are you crying? You won!” Lucas asked, according to the Idaho Statesman.