It was a simpler time.
Save article
ByStephanie Grassullo
Associate Editor
PublishedAug 2019 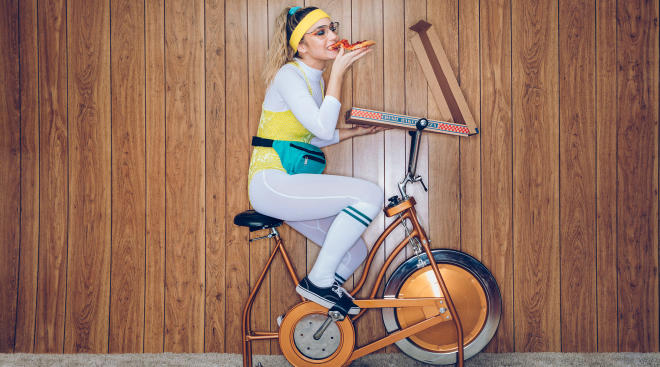 Kids who grew up in the ‘80s had a much different summer vacation than children of today. Screen time was far from a buzzword, sunscreen was used a lot more leniently and it was no big deal when kids left the house at noon and roamed the neighborhood until the sun came down. Nowadays, however, it’s a much different story. Meredith Masony of That’s Inappropriate teamed up with Tiffany Jenkins of Juggling the Jenkins for a hilarious video that takes a look at how parenting during the summer months has changed from the ‘80s to today, and the mash-up is hilariously on point.

The video cuts between Masony, who portrays a lax '80s mom, and Jenkins, who depicts an attentive, health-conscious mom of today. Masony is seen lathering herself up with baby oil and holding tin foil to achieve a “nice, even golden brown—kind of like a Thanksgiving turkey.” The camera then switches to Jenkins, who has a collection of researched sunblock at the ready, and beckons her children to her to lotion up. “It looks like SPF 1,000 is going to be our safest bet,” she says.

Throughout the silly clip, Masony is barely aware of where her children are, meanwhile Jenkins is lining up different activities to keep her children entertained, including “sunrise goat yoga,” “essential oil time” and meditation.

The funny video has gained viral attention, where it’s been shared more than 30,000 times and has nearly 7,000 comments from parents who can relate. The video ends with both moms yelling after their children to close the front door behind them when they leave, suggesting that in the end, some things never change.