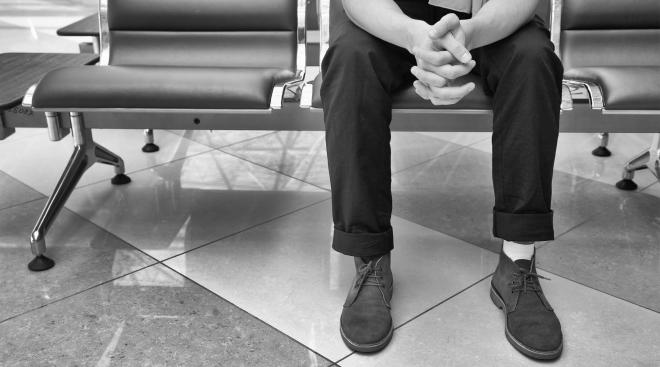 Five-month-old Marcus is fighting for his life. The baby boy is living with liver failure and doctors say he has just weeks to live, according to FOX6now.com.

Marcus has Immunodeficiency 47, a rare genetic disorder. Currently, there are only 12 known cases in the world passed down through the mother. Only baby boys are at risk of the disorder, which attacks the liver and gives patients weeks to live. His parents, Whitney McLean and Tony Albers, are unable to donate part of their liver. The family was given a glimmer of hope when they thought they found a donor, but after running tests, they were heartbroken to discover it wasn’t a match.

Desperate for a miracle, they’ve turned to the public for help. “We’ll keep fighting and hopefully he’ll hang on,” McLean tells FOX6now.com. “He’s fighting so we have to fight.”

Doctors only need 25 percent of the donor’s liver, and they say it’ll grow back completely within six months. More information is available here.