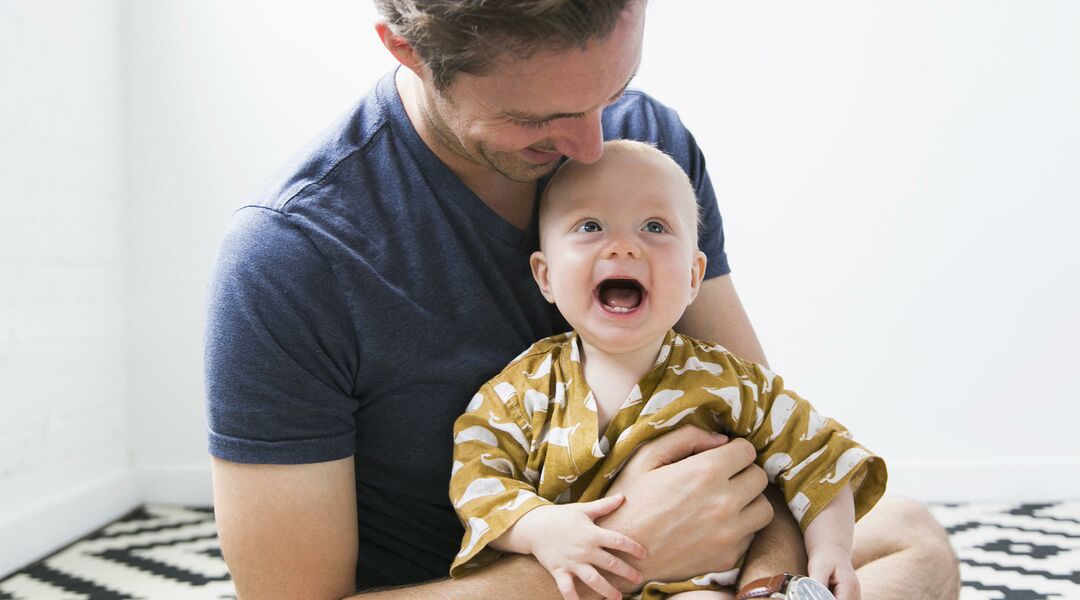 If moms want to climb the corporate ladder, more dads are going to have to start taking paternity leave. That’s the takeaway from a new report by the Peterson Institute for International Economics and the consulting firm EY.

This study analyzed data from almost 22,000 companies in 91 countries, and found companies that offer a longer leave to new dads often have a much higher number of women in high-ranking positions. In fact, the top 10 most gender-balanced countries (led by Norway, Latvia and Italy) offered 11 times more paternity leave and had a 25 percent share of female executives compared to a 10 percent share of female executives in the bottom 10 countries (led by Australia, Argentina and Pakistan).

Unsurprisingly, the study attributes this link to a more even distribution of childcare responsibilities between moms and dads when dads are offered more time off work. However, the study didn’t find a link between increased maternity leave and a higher number of women in leadership positions.

“It stands to reason that policies that allow childcare needs to be met but do not place the burden of care explicitly on women increase the chances that women can build the business acumen and professional contacts necessary to qualify for a corporate board,” the study reads. “More gender-neutral family leave (and more supportive childcare institutions more generally) would also cut off the expectation by employers that young men will necessarily provide greater returns to training and mentoring than young women.”

If implemented on a wider scale, this situation could be a win-win. We know dads love paternity leave too, and for companies, more women at the top means a higher rate of success. As the study explains, “For profitable firms, a move from no female leaders to 30 percent representation is associated with a 15 percent increase in the net revenue margin.”

So if you’re worried that your pregnancy will hurt your career, rest assured. This data could be the game-changer companies need.