This Pennsylvania Lawmaker Compared Miscarriage to “Mess on a Napkin”

Moms and dads are taking to social media to voice their own experiences—few of which look as insignificant as a bloody napkin.
ByNehal Aggarwal
Associate Editor
PublishedNov 2019 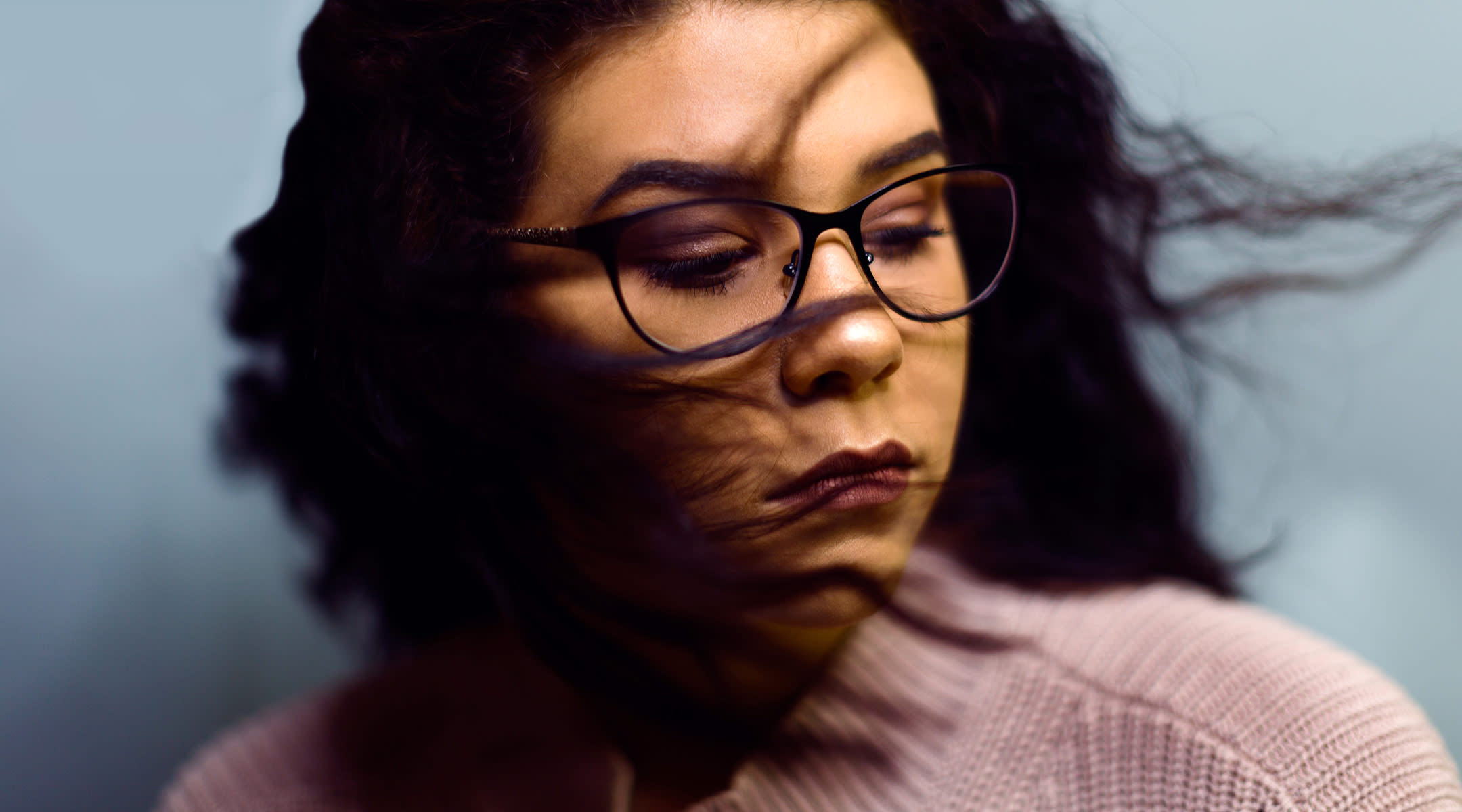 Anyone who has experienced the loss of a miscarriage, either personally or through a loved one, knows how devastating it can be. But last week, Pennsylvania state representative Wendy Ullman was caught on video describing an early miscarriage as “just some mess on a napkin,” and angry parents are taking to the internet to speak out.

Ullman, a Democrat who represents Bucks County (located right outside of Philadelphia) made the comment during a discussion with the Pennsylvania House Health Committee on October 29. The bill in question was one that would require healthcare facilities to bury or cremate the urborn child from a miscarriage.

“I think we all understand the concept of the loss of a fetus, but we’re also talking about a woman who comes into a facility and is having cramps and, not to be concrete, but an early miscarriage is just some mess on a napkin,” said Ullman in the meeting. “And I’m not sure people would agree that this is something that we want to take to the point of ritual — either cremation or internment.”

In response to the video, moms and dads have taken to the internet to speak out about their own experiences. “Oh my…that was hard to watch. She clearly needs to think before she speaks because what she just said will come back to bite her for a very long time. My daughter just had a miscarriage, and the precious little body that was born was not what this person just described. This is very offensive to anyone who has had their heart broken due to a miscarriage. Disgusting beyond belief,” one woman commented on the video.

Another woman voiced her disbelief on Twitter, writing, “What a callous person. Hearing those words broke my heart. I have lost three babies. That ‘mess on a napkin’ devastates me everyday. 16 years ago, 12 years ago, and 6 years ago.”

Yet another wrote, “I had an early miscarriage and it sure didn’t feel like ‘a mess on a napkin,’ while one dad shared, “That mess in a napkin is the reason why neither me or my son’s mother got to enjoy any of his pregnancy. Every day for ten months was [dealing] with the stress of possibly having to tell our families for a second time that she had a miscarriage.”

Ullman issued an apology in following days via Twitter, writing, “In a discussion in the committee meeting earlier this week, I chose my words poorly and for that I apologize…This issue is intensely important to me, and that’s why I struggled for words. My words were poorly chosen, and I apologize. I remain steadfast that every single step of a medical process, including the handling of remains, should be decided by a patient and her doctor.”

The words you choose when discussing a loss can make all the difference. While knowing how to approach someone who has suffered a miscarriage can be difficult, just letting them know you’re there for support can make an impact. If you or anyone you know is going to through a loss, read out tips on how to support them.