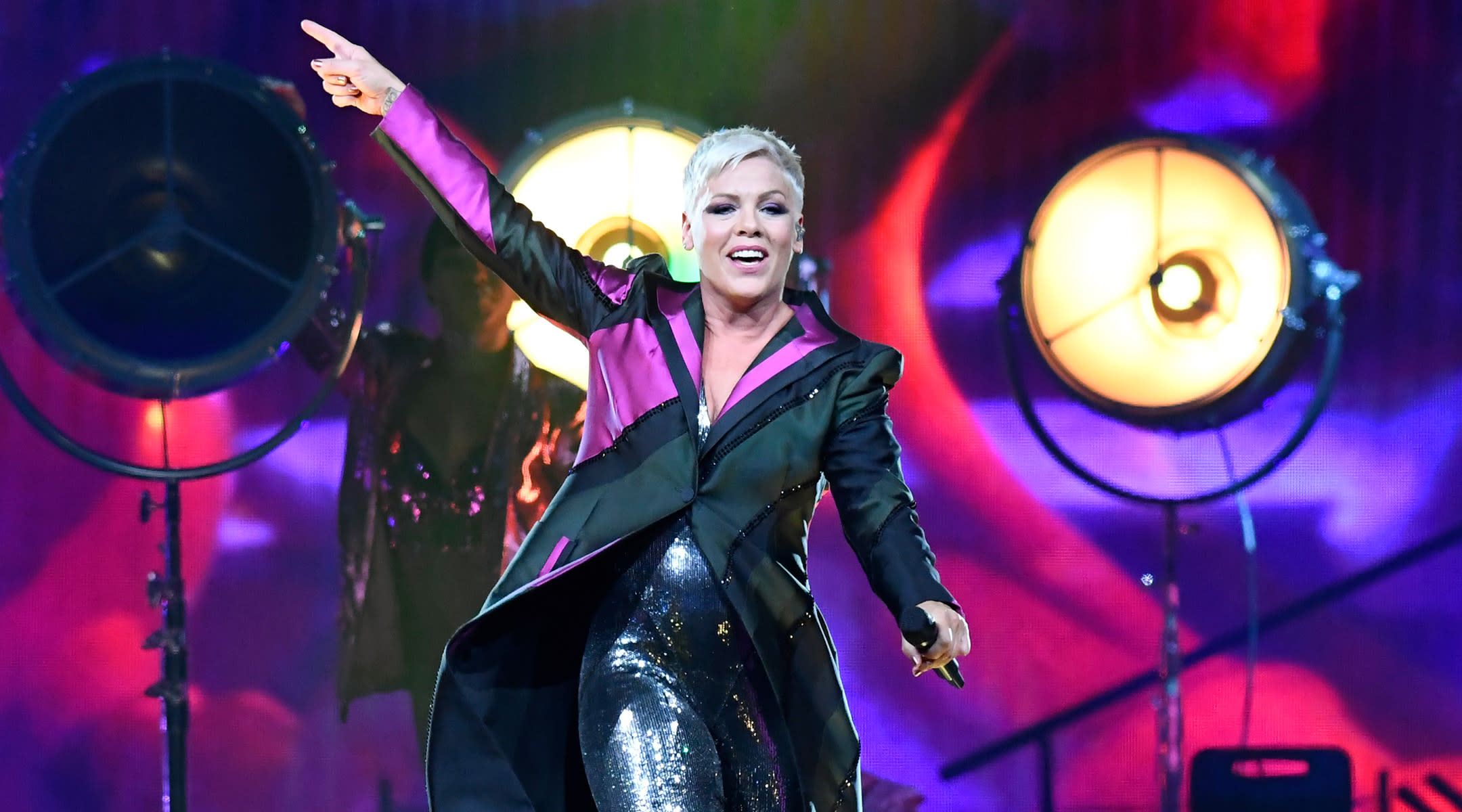 Pink Fan ‘Gets the Party Started’ by Giving Birth During Concert

That’s how you make an entrance.

Denise Jones stole the show during a Pink concert in Liverpool. The mom-to-be wasn’t expecting her baby to come until about three more weeks, but, low and behold, her little bundle couldn’t wait. With the help of concert medics, Jones gave birth to her daughter during the show.

“Baby Dolly Pink, born at Anfield whilst watching Pink concert! Mum and Baby are doing amazing, thank you to the amazing paramedics that deliverd her,” Dryhurst writes.

The week of the concert, Dryhurst tells BBC her aunt had been feeling some “pressure pains,” but thought nothing of it. When the night of the concert rolled around, she was feeling “fine” and nothing out of the ordinary happened. Until the opening song, that is. “Once she was in there and the music started, that's when she knew and it was too late."

Jones gave birth at 36 weeks while Pink belted out the lyrics to “Get the Party Started.” According to Dryhurst, “it all happened in a matter of about 15 minutes." Although Jones was planning on naming her daughter Dolly Louise, under the circumstances, she figured Dolly Pink was more fitting.

That makes for one wild story. Another mom had a special moment at a Justin Timberlake concert last year, when she enlisted the musician's help to announce her gender reveal.