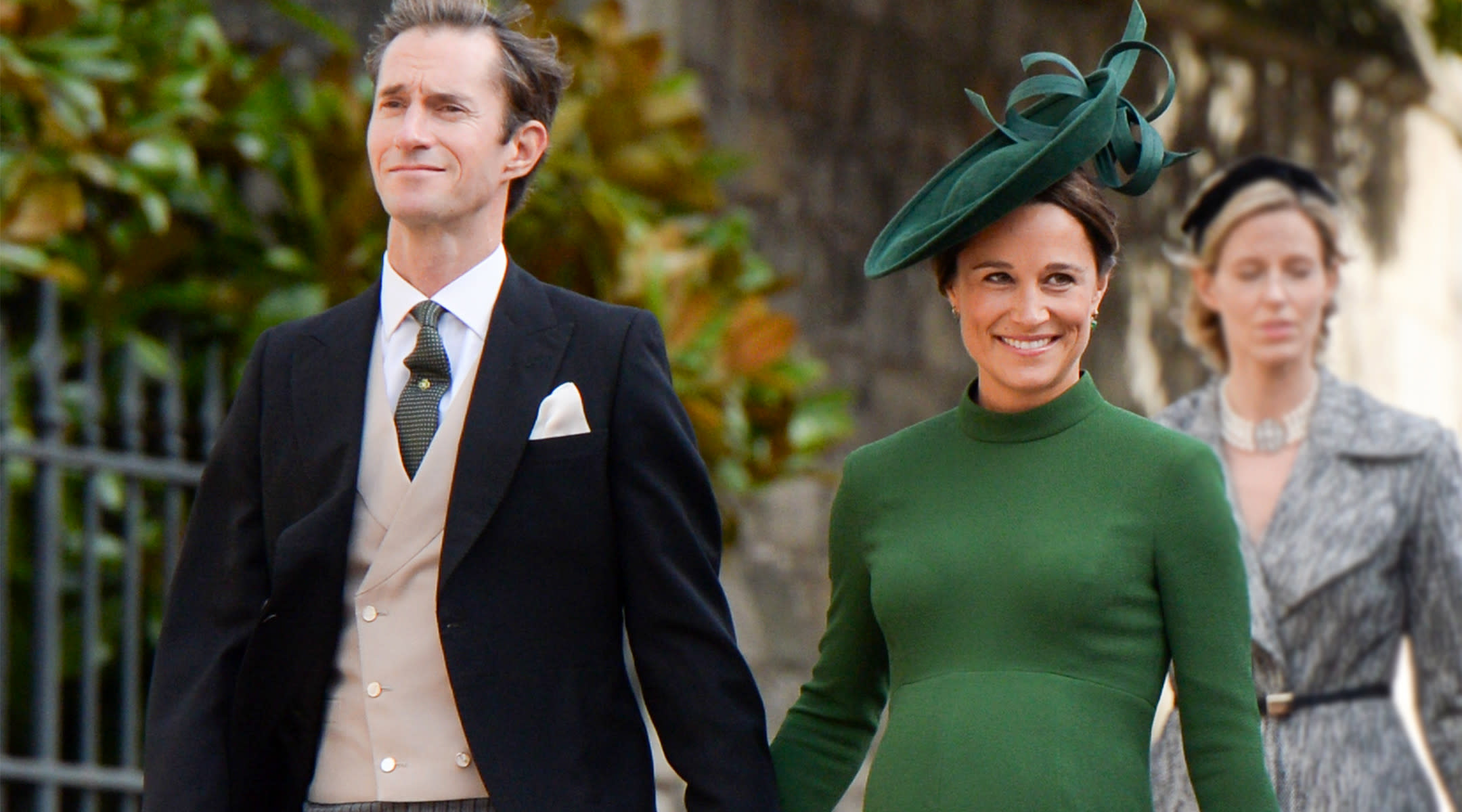 “George, Charlotte and Louis have a new cousin! James and Pippa Matthews (Middleton) have had a baby boy. He was born Monday 15th October at 1.58pm, weighing 8 pounds and 9 ounces. Everyone is delighted and mother and baby are doing well,” English says in a tweet.

“The Duke and Duchess of Cambridge are thrilled for Pippa and James,” according to reports.

The exciting news follows Monday’s sighting of Middleton at the Lindo Wing at St. Mary’s Hospital in London, which is the same maternity ward where her sister Kate Middleton gave birth to all three of her children.

The baby news arrives in the midst of the Duke and Duchess of Sussex’s announcement that they are expecting their first child in the spring of 2019.