The price of the pneumococcal vaccine has nearly doubled in the last eight years.
ByAshley Edwards Walker
Contributing Writer
PublishedNov 2017 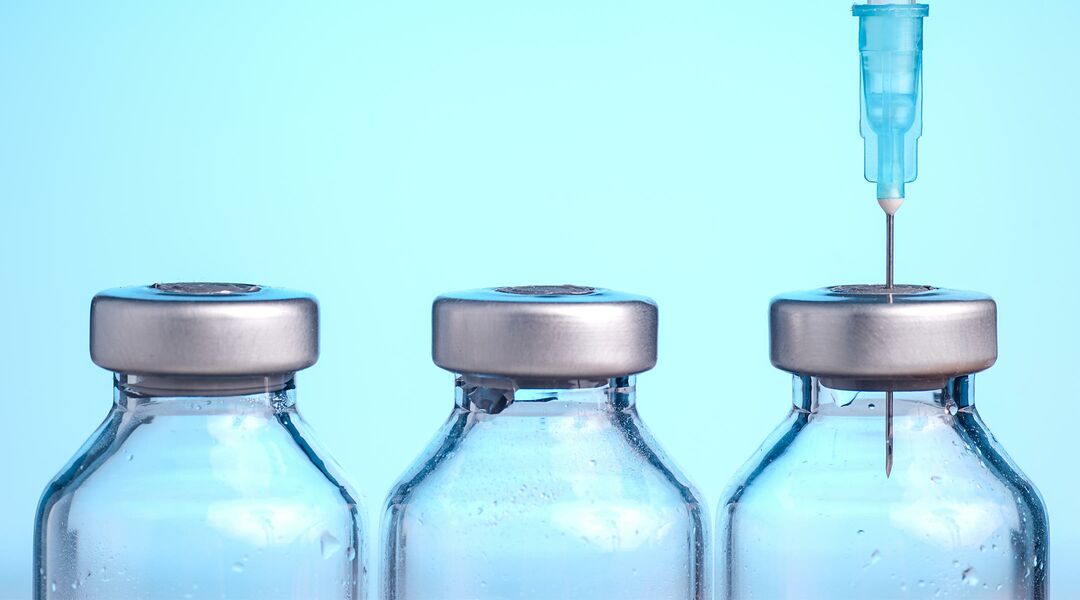 The pneumococcal vaccine is on our list of vaccines every child needs because the illness it protects recipients from—streptococcus pneumonia—can cause serious blood infections, ear infections, meningitis, pneumonia, and even lead to death. The CDC’s Advisory Committee on Immunization Practices recommends the vaccine be given to all children under the age of 2 at 2 months, 4 months, 6 months, and as a booster given between 12 and 15 months to protect children for three years when they are most susceptible to the disease. But now, USA Today reports that Pfizer, the only company that makes the drug, is upping the price tag on the pneumococcal vaccine Prevnar 13. Again. And people are not happy about it.

“It’s like buying gas in a hurricane or Coke in an airport,” Lindsay Irvin, MD, a pediatrician in San Antonio, TX, told the paper. “They charge what they want to.”

And she’s not wrong. Despite the fact that the vaccine’s formula has remained mostly unchanged since its 2010 federal approval, its cost has climbed by more than 50 percent since then. The immunization requires four injections. In 2010, a single shot cost $109. This year it’s $170. And Pfizer says that price will go up to $180 in 2018.

Other experts USA Today interviewed argued the “consistent price increases” are happening because Pfizer has the patent and CDC recommendation, which puts them in a position of power when it comes to charging what they want for the drug. But Pfizer refutes those claims, saying the increasing price supports research for new vaccines and improves the effectiveness of existing drugs. As an example, the article points out that the shelf life of Prevnar was extended from two years to three years.

“Thanks to comprehensive health authority guidelines, Prevnar 13 is one of the most widely available public health interventions, supported by broad insurance coverage and innovative federal programs that guarantee access to vulnerable populations,” a spokeswoman for the company told the paper.

Even so, Irvin says Prevnar 13 is one of the most expensive vaccines that she gives her patients. And that puts both her and parents in a tight spot. In addition to preventing children from this specific type of bacterial infection, most states require proof that a child has had the vaccine before they are permitted to attend school, so it’s something most families have to have.

The good news is that most insurance carriers do cover the entire cost of this particular immunization, so it doesn’t limit patient access. But some families still end up feeling the trickle down effects of the price increase since it could drive up insurance premiums and deductibles. It also makes it harder for doctors to stock up on Prevnar 13 since they are only reimbursed for the vaccine after the injection is administered and the insurance is billed.

“The cost of vaccines is definitely something in primary care we worry about, because we’re on thin margins,” Michael Munger, MD, a family doctor in Overland Park, KS, and president of the American Academy of Family Physicians, told the paper. “You don’t want to provide a service you lose money on, even if it’s as important as immunization.”