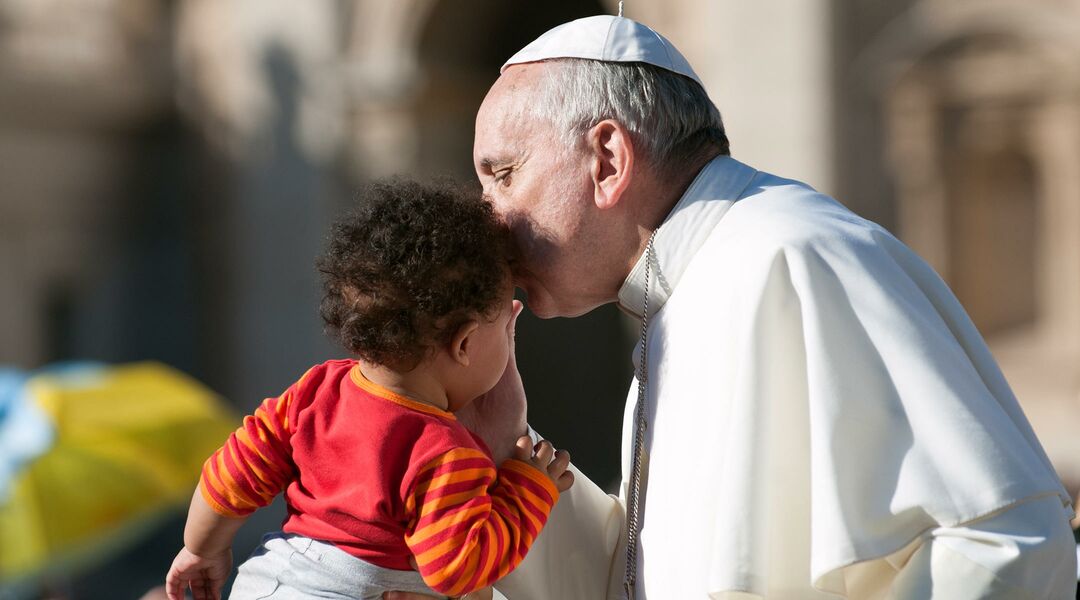 We’ve told you about breastfeeding-friendly workplaces, stores and restaurants. But the most recent safe haven for breastfeeding moms? The Sistine Chapel.

Yep, you’re free to feed among the works of Michelangelo. And it’s all thanks to an announcement yesterday from Pope Francis.

“The ceremony is a little long, someone’s crying because he’s hungry. That’s the way it is,” he said during the baptism of 28 infants in the Sistine Chapel. “You mothers, go ahead and breastfeed, without fear. Just like the Virgin Mary nursed Jesus.”

This actually isn’t the first time the Pope has lent his support to public breastfeeding. In 2013, he told Italian daily newspaper La Stampa that he encouraged a hesitant young mother to openly breastfeed her crying child if she needed to: “‘Please give it something to eat!’ I said. She was shy and didn’t want to breastfeed in public, while the Pope was passing. I wish to say the same to humanity: Give people something to eat!”

Despite his empathy for crying babies, Pope Francis doesn’t mind the sound. Yesterday, he likened the wails to choir music.

“The concert has begun,” he joked.