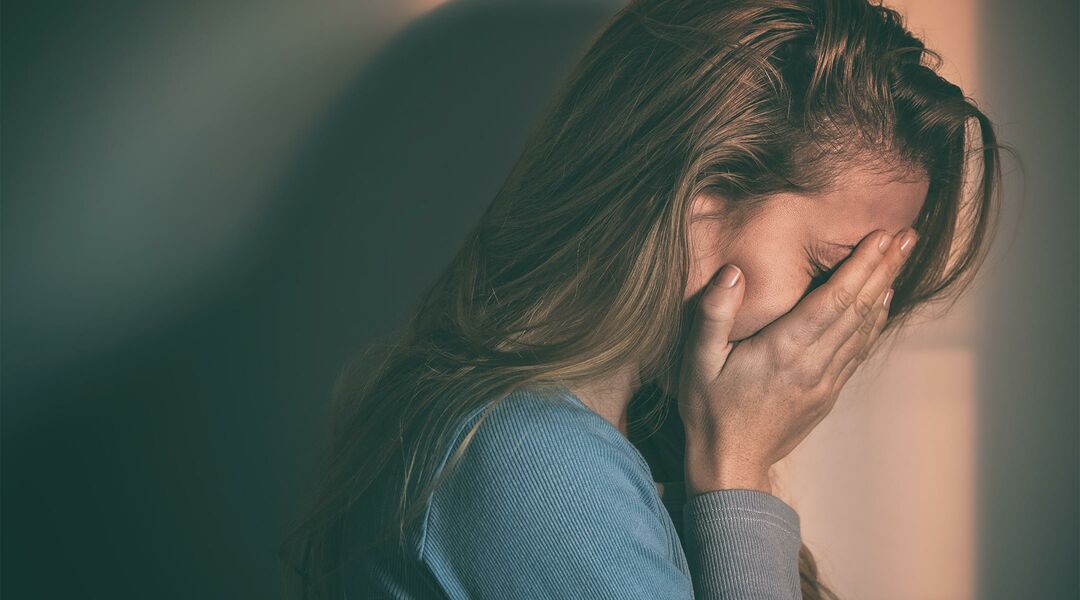 I never really compared Lovie to other children when she was smaller. In hindsight, I think I didn’t compare because I didn’t have to—Lovie was ahead with a lot of  milestones.  Instead of realizing that’s why I didn’t really compare, I told myself I was just so enamored with finally being a mom that I just enjoyed being a mom and being one to a pretty kick-butt baby girl.

Well, that baby girl is now three. And she’s still very much a kick-butt kid but… she’s not potty trained yet.

And herein lies my current comparisons with other children.

So, why isn’t she potty trained yet?

She’s been in pull-ups for more than six months. She was showing signs of being ready to train (interested in the potty, telling me when she needed a new diaper) when she was 2 years old. Yet here we are, a year later, and she’s still not trained.

The other week she even wanted to wear undies to school, so I sent her with five extra pair of clothes. By 10AM (I drop her off at 6:30AM), she was in a pull-up. They’d never seen a child pee so much (two different teachers’ words). They would take her on the potty where she would pee a little and then, minutes later, she’d pee in her pants.

So now what? Do I strap a potty chair to her behind? Do I just let her sit in her soiled underwear? Do I give up and wait another month or two?

We had her 3-year checkup last week and she was an amazing little patient. We really don’t have any issues or concerns with her, but I did ask for advice regarding potty training.

The doctor told us that it was pretty much up to whatever we wanted to do, that there are numerous books and ways to do it. He also said that if she’s resistant at all, that we should back off for a while. He said he had no concern for worry till she was closer to five.

I admit I breathed a huge sigh of relief when he told us this. Maybe now I could stop feeling that pang of jealousy when I hear that some other kid is potty trained?

Later that day when Lovie loaded her pull-up and cleared out the room with the stench… man, why can’t she just go in the potty already?!…I realized that I will still be jealous till this kid is potty trained. I know poop happens, but let’s get it happening on the toilet with the fan on, eh?

How Do You Potty-train a Toddler?