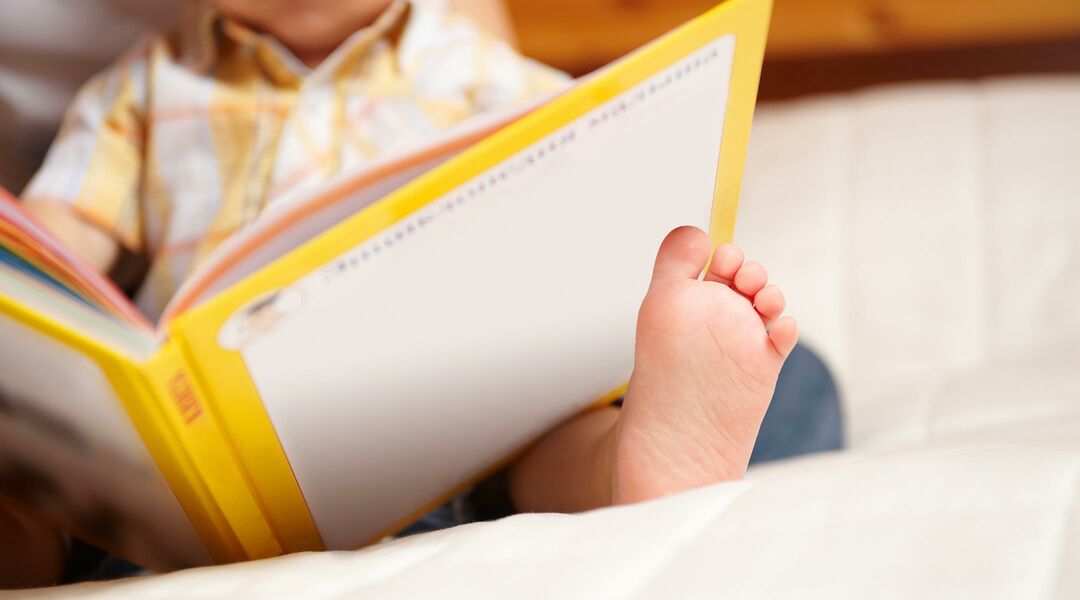 Here’s another reason not to panic when baby comes earlier than expected.
PUBLISHED ON 06/15/2017

Being the parent of a preemie can be stressful. There’s lots of questions that arise about developmental milestones, not-so-helpful comments from family and friends, and difficulty transitioning to life outside the NICU. Here’s one thing that you don’t have to stress so much about, though: educational outcomes.

The vast majority of premature babies are every bit as ready for kindergarten as those carried fully to term, according to a new study published on Monday in JAMA Pediatrics. Researchers analyzed the later educational performance of more than 1.3 million babies born from 1992 to 2002 who were born after 23 weeks (just past the point of viability) up to 41, and they found something that surprised them. Two thirds of children who were 23 to 24 weeks when born — the most premature of the group — were performing on par with their peers.

"Parents of premature infants in the NICU quickly learn the important medical outcomes we discuss in the NICU," says Craig Garfield, MD, associate professor in the Northwestern University Departments of Pediatrics and Medical Social Sciences and attending physician at the Lurie Children’s Hospital of Chicago in an email. "However, one thing parents really want to know and we don't often talk about is what will their child be capable of in the future in a way parents understand—will my child be ready for kindergarten on time even though they were born 3 months early? Will they be able to perform on the tests given in schools?"

1. There’s no significant difference in educational outcomes between most preemies and those carried fully to term. Those who were born at 25 weeks didn’t perform too much differently than their full-term peers on Florida’s standardized test system, according to a Northwestern University press release. Even more promisingly, those who were born at 28 weeks or later — 12 weeks before their due date — had almost no difference in test scores as late as third to eighth grade.

2. Preemies born at 23 or 24 weeks tend to have lower test scores — but that’s not the whole story. According to the study, 33.5 percent of this extremely premature group were low academic performers in the eyes of the Florida public school, compared to 5.8 percent of full-term babies. But there’s a silver lining here; although their test scores were lower, this group of preemies demonstrated relatively high cognitive functioning based on these readiness tests.

3. Babies born just after viability can actually reach the top of their class. In one of the more surprising findings, researchers found that 2 percent of those in the extremely premature group actually achieved gifted status in school. And while test score performance isn’t the end-all-be-all of your kid’s intelligence, this particular tidbit is pretty promising.

This study joins a series of developments that challenge the idea that life with a prematurely born child will be hard to cope with. One study in 2015 found that, contrary to popular belief, mothers of prematurely born children are just as good at parenting as those who carried to term. Improved standards from the American Academy of Pediatrics and improved NICU technology mean that a preemie’s odds are better than ever. And if you’re still unsure about what life with your preemie will be like, other mothers want to let you know that it will be okay.