A Pap Smear Early in Pregnancy Could Reveal Genetic Disorders

This test might be as easy as one more appointment with your OB.
ByAnisa Arsenault
Associate Editor
PublishedNov 2016 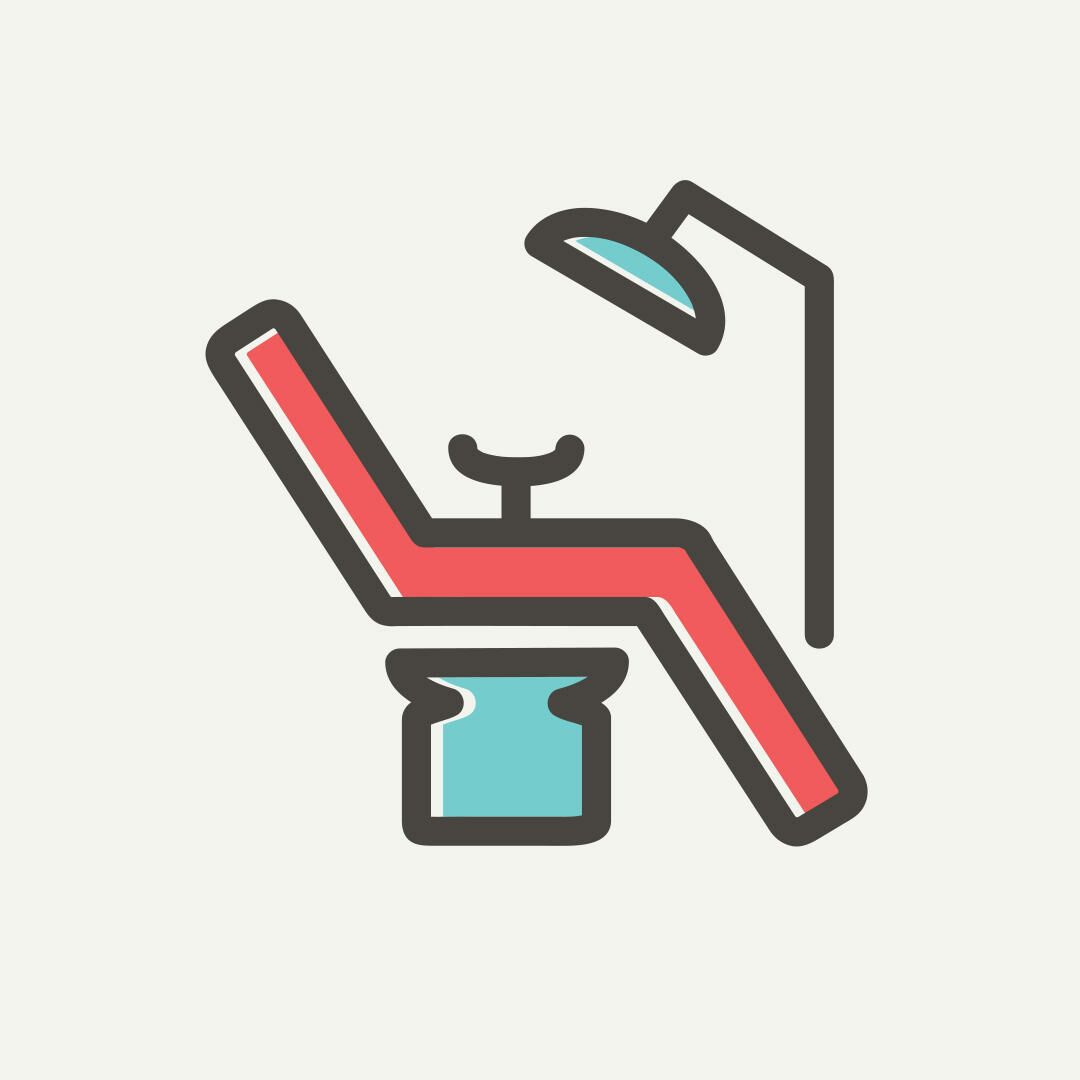 While they’re completely optional, noninvasive prenatal tests, which screen fetuses for common genetic diseases, can offer parents peace of mind as early as nine weeks into pregnancy. And now, researchers are close to developing an even earlier noninvasive alternative to these blood tests: a pap smear at five weeks.

Researchers from Wayne State University School of Medicine in Detroit, MI, have spent the last four years working on a method called Trophoblast Retrieval and Isolation from the Cervix (TRIC), which essentially uses a technique similar to a Pap smear to collect hundreds of fetal cells that migrate from the placenta into the uterus (a quick anatomy refresher: your cervix is the opening of your uterus). Feel like a Pap smear isn’t exactly noninvasive? That term refers to the fact that both Pap smears and blood tests avoid puncturing your amniotic sac with a needle to collect a DNA sample the way an amniocentesis does.

After analyzing levels of specific proteins in the fetal cells they isolated, researchers found a correlation between certain levels in the first trimester and issues like malnourishment of the fetus and preeclampsia in the third trimester. Their findings were published last week in the journal Science Translational Medicine. The takeaway? If these potential issues are flagged early, they can be corrected or prevented early too.

"This finding suggests that it might one day be possible to test these protein levels to identify pregnancies at risk for complications,” says principal investigator Randall Armant, PhD. “Such a test could help physicians to better manage the health of mother and baby, and would streamline research on new interventions to prevent or limit the effects of disease.”

Q&A: What Is Informed Consent?

Q&A: No Heartbeat in Early Pregnancy?

Pros and Cons of Diagnostic Testing

How Do I Know if I’m Rh Negative or Rh Positive?

What Is Fundal Height?

Q&A: What Are Beta Levels?

A Pap Smear Early in Pregnancy Could Reveal Genetic Disorders

Why Is Baby’s Head So Big in the Sonogram?

Is Getting an Early Ultrasound Okay?