But don’t let this scare you into swearing off dessert altogether.
ByNatalie Escobar
PublishedJul 2017 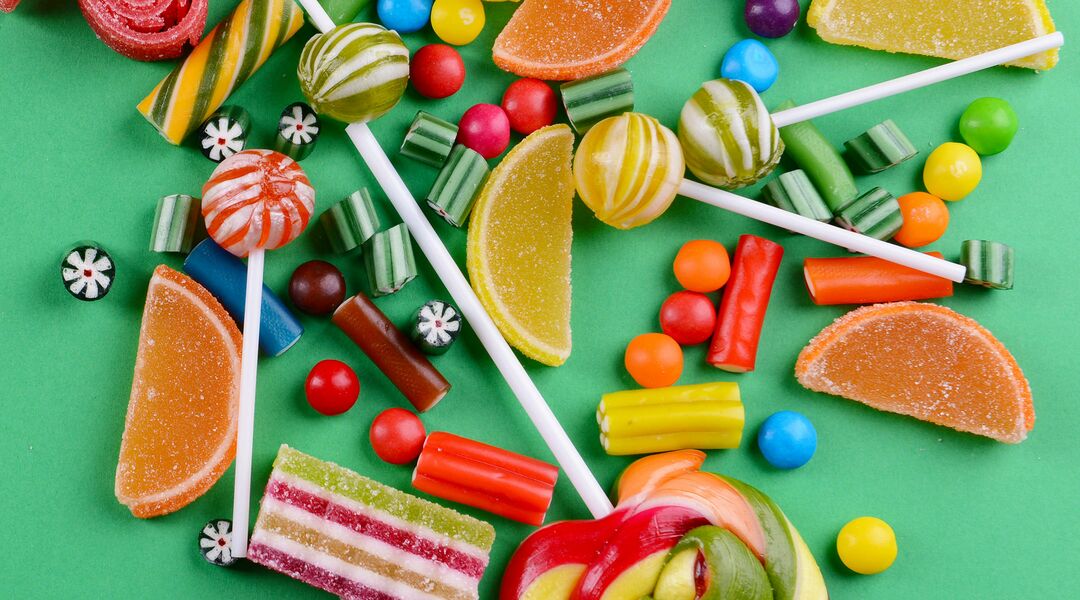 Watching what you eat during pregnancy can feel like the ultimate balancing act. One on hand, you’re craving things that aren’t necessarily fruits and vegetables. ( Goldfish with strawberry ice cream, anyone?) On the other hand, you’re also thinking about the studies that show that refined carbs and sugar probably don’t provide the nutrients that baby needs. Now, there’s new evidence to back up the fact that you should probably cut down on your sugar intake, specifically.

There’s a pretty strong link between mom’s higher sugar consumption and higher rates of allergic asthma in baby, according to a study published on Wednesday in the European Respiratory Journal. Researchers measured moms’ consumption of what the World Health Organization calls “ free sugar,” or basically anything that contains refined sugars like fruit juice, honey and syrup. They found that moms who had higher sugar intakes during pregnancy were more likely to bear children who suffered from atopic asthma, the kind of asthma that begins before age 6 and persists into adulthood.

Researchers think that the link has something to do with the way sugar affects baby’s developing lungs. Baby’s immune system reacts to persistent fructose exposure, they speculate, which leads to an allergic inflammation in the lungs.

We know what you’re probably thinking: great, now eating dessert is bad for baby? But don’t let this finding scare you into completely avoiding doughnuts and juice during pregnancy. This study only measures correlation between the activity and the outcome, not a definite cause. Although they took other factors into consideration, it’s almost impossible to prove that higher consumption definitely leads to health problems.

And if that doesn’t soothe you, take it from the lead researcher, Professor Seif Shaheen from Queen Mary University of London. "We cannot say on the basis of these observations that a high intake of sugar by mothers in pregnancy is definitely causing allergy and allergic asthma in their offspring,” he says.

However, Shaheen still says because Westerners (aka the average American) tend to consume a lot of sugar, it’s still important to be conscious about how much refined sugars you might be eating.

“In the meantime, we would recommend that pregnant women follow current guidelines and avoid excessive sugar consumption,” Shaheen says. In other words: moderation is key.