And they're coming in both over- and underweight.
ByAnisa Arsenault
Associate Editor
PublishedJun 2017 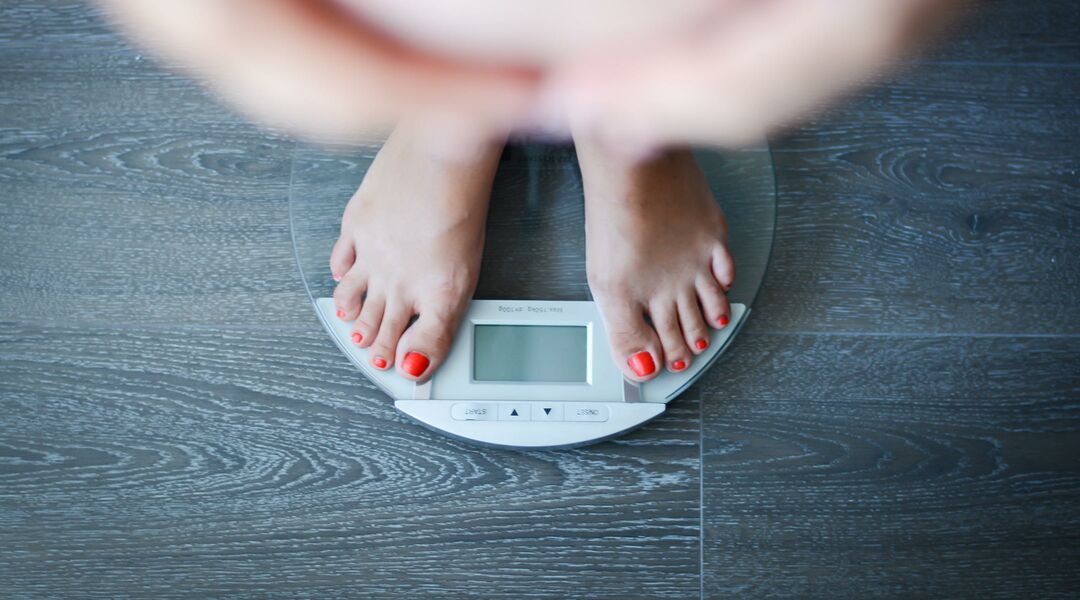 You know you’re going to gain weight during pregnancy. But it’s hard to expect how much. Part of that has to do with the size of your baby and your personal diet and exercise habits. But the other part is related to the fact current medical guidelines are almost 30 years old, and limited to data from a mostly Caucasian population. So a new meta-analysis cast a wider net, finding nearly three quarters of pregnant women miss the mark for healthy weight gain.

Researchers from Australia’s Monash University looked at data from over 5,000 pregnancy studies from the United States, Asia and Europe. They determined half of all pregnant women are gaining too much weight, while 23 percent aren’t gaining enough. (This largely mirrors current US data from the CDC.)

Both ends of the spectrum can potentially present problems. Too much weight gain during pregnancy can lead to a bigger baby, resulting in delivery complications and a c-section. On the other hand, not gaining enough weight during pregnancy can lead to a smaller baby, potentially causing breastfeeding problems, developmental delays and illnesses. The new study found 8 percent of women who didn’t gain enough weight gave birth prematurely.

In the United States, the American College of Obstetricians and Gynecologists (ACOG) does have recommendations for pregnancy weight gain depending on your pre-pregnancy weight and BMI.

Meta-analysis lead researcher Helena Teede says the main takeaway is that healthcare providers need to be closely monitoring women’s weight and supporting healthy strategies before and after conception.

“Health professionals need to be encouraged and trained in having ‘healthy conversations’ introducing relatively simple effective lifestyle interventions to support women before, during and after pregnancy,” she says.