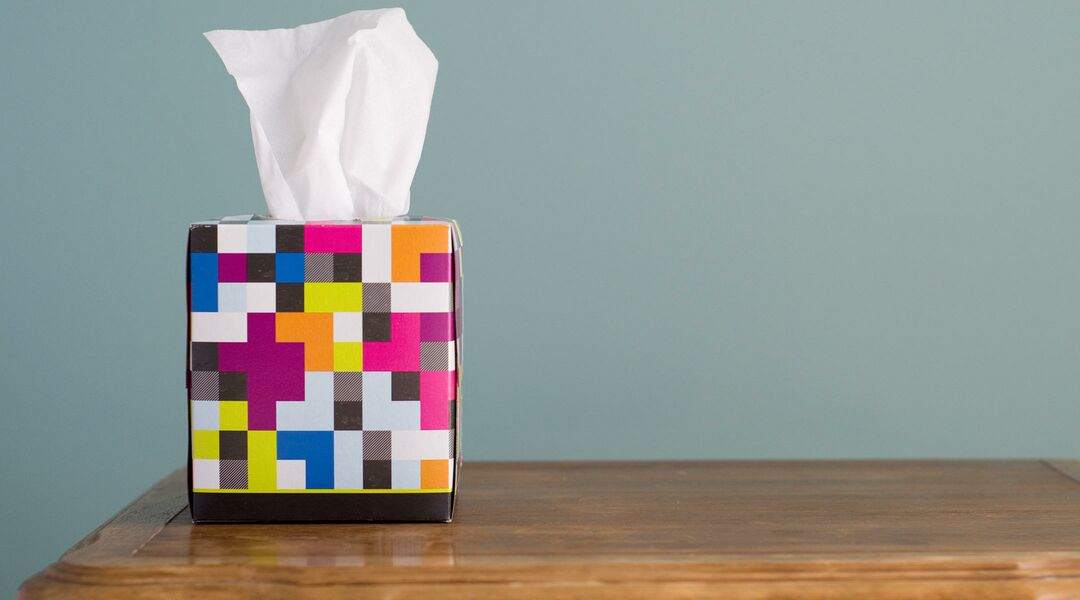 Watch a Chocolate Craving Bring a Pregnant Woman to Tears

Craving chocolate during pregnancy is not unusual, obviously. But one video is proving Valentine’s Day can send those cravings into a hilarious danger zone.

Jason Wardell, who posted the video, explains it was the Hershey’s Symphony chocolate bar that moved his 24-weeks-pregnant wife to tears.

“I just really love Symphony bars,” she sobs before asking him to stop filming. She walks away with two bags of Dove chocolate in hand.

“Are you going to be okay? Do you need to buy both of those chocolate bags?”

YES, JASON! She clearly needs them both.

We’ve rounded up some of the funniest reasons pregnant Bumpies have cried before. (Roadkill, Chef Boyardee struggles, Property Brothers...) But seeing really is believing. For better or worse, there seems to be a trend of dads-to-be recording their partners’ meltdowns. We’d like to remind these men that pregnancy is not a David After Dentist moment to be laughed at. But if it’s comforting for other women to see that pregnancy hormones make almost everyone do crazy things, then we’re happy to share.

Here, the most empathetic pregnant woman we’ve seen to date cries about other pregnant women crying.

And here, a mom-to-be weeps because nothing tastes good—but could totally go for a Capri Sun.

And finally, this mom alternates between sobs and hysterical laughter, realizing she is in no shape to go and pick up her ice cream herself.