More proof that caring for your health during pregnancy is key.
save article 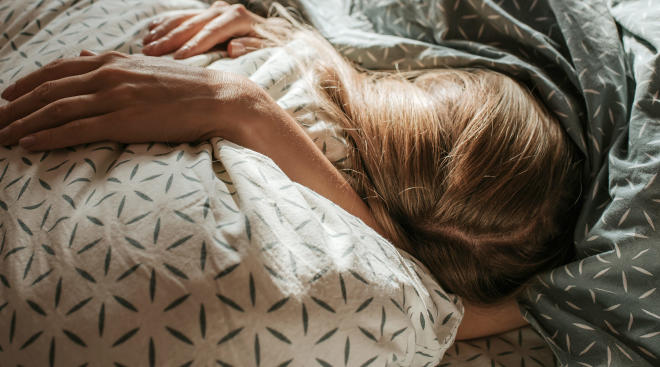 Any new parent can tell you the first thing to go after the birth of baby is sleep. Yes, baby will eventually sleep through the night. Some just take longer than others—and researchers now think they’re closer to understanding why.

Findings from a new study from the Murdoch Children’s Research Institute suggest that babies of moms who struggled with poor mental and physical health during pregnancy are more likely to have sleep problems, indicating these infants are predisposed to sleep resistance even before they’re born.

The study looked at data from 1,460 women who were 15 weeks pregnant, as well as when their babies were 3, 6, 9 and 12 months old. Researchers found that sleep disturbances were common among infants (no surprise there), with 60 percent of moms reporting mild or shifting issues with their baby’s sleeping patterns. Twenty percent of mom said their baby experienced severe and continuous sleep issues.

Here’s where things get interesting. Those moms of babies with severe sleep problems also reported much higher rates of depression and poor physical health during pregnancy compared with the moms of infants with no major sleep issues.

One theory as to why? Stress may impact a developing baby’s melatonin levels and circadian rhythm, as the The Sydney Morning Herald points out. Another theory is that the spike of cortisol—also known as the stress hormone—that happens when a mom-to-be is super-stressed also raise baby’s cortisol levels and lead to poor sleep habits.

While more research is needed, Cook believes these findings are especially important for the parents of sleep-disturbed babies because it usually becomes a source of anxiety. “Parenting an infant who isn’t sleeping well is extraordinarily hard," she told The Sydney Morning Herald. “This research shows that some babies might be predisposed to sleep problems and extremely resistant to sleep long before parenting actually begins.”

The findings also underscore the importance of self-care during pregnancy, focusing on just on your physical health but your mental health as well. Looking for ways to keep your stress at bay? We have a few ideas. 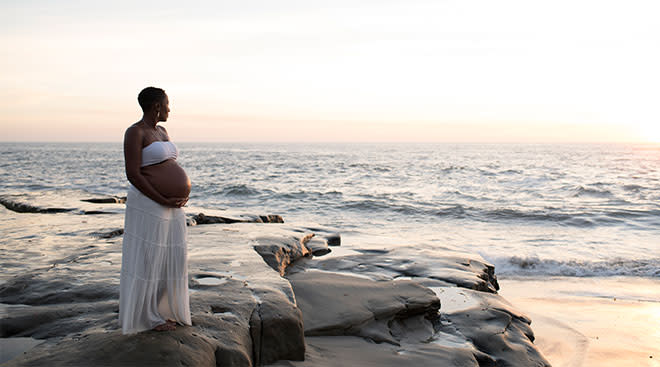 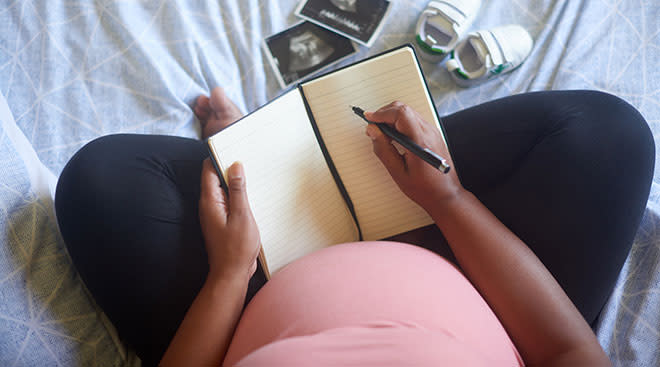