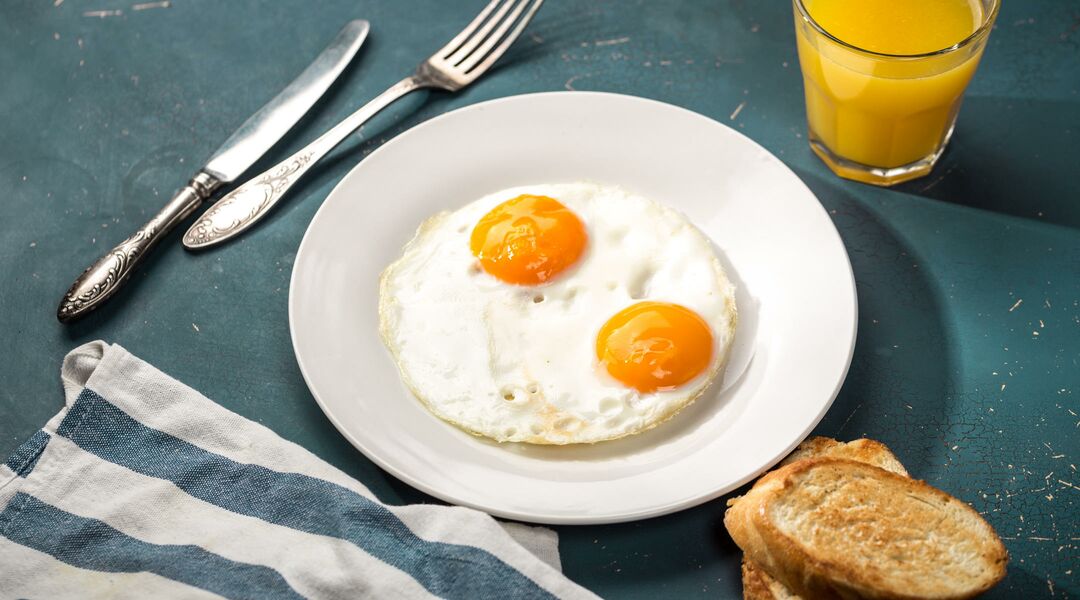 Whether it’s breastfeeding for as long as possible or introducing foods to baby in a very specific order, many moms try different tactics to prevent baby from developing food allergies. But two studies from The New England Journal of Medicine are giving parents something new to think about: Can introducing the foods in question early on be the secret to allergy prevention?

According to the research, it is a possibility, specifically with peanuts and eggs, which contradicts what many moms have previously been told about delaying the introduction of these foods. The first study analyzed 1,303 exclusively breastfed babies who were introduced six allergenic foods (peanut, cooked egg, cow’s milk, sesame, whitefish and wheat) at either 3 or 6 months old. The results? A significantly lower risk of peanut and egg allergy in the three-month group.

But how long does this lowered risk last? In a follow up study, researchers looked at the result of a year’s worth of peanut avoidance. They found in kids who had regularly consumed peanut products from the first year of life through age 5, a 12-month break from PB&J wasn’t linked to peanut allergies.

1. Infants deemed at a high-risk of developing a peanut allergy

If a baby has severe eczema, an egg allergy or both, he or she belongs in this category. Experts recommend checking with your pediatrician before making any peanut introductions. The doctor may administer a skin-prick test to decide how to proceed. If parents are given the green light, they should introduce peanut-containing foods as early as 4 to 6 months to help prevent an allergy.

2. Infants with mild or moderate eczema

Parents should feed these babies peanut-containing foods right around 6 months.

Parents should introduce peanut-containing foods as early as they see fit.

Be sure to consult your pediatrician before starting a new diet for baby and read up on how to detect food allergies in baby before trying out any new foods.

If Your Child Has Allergies, You'll Want to Download This Plan

When Can Baby Have Benadryl?