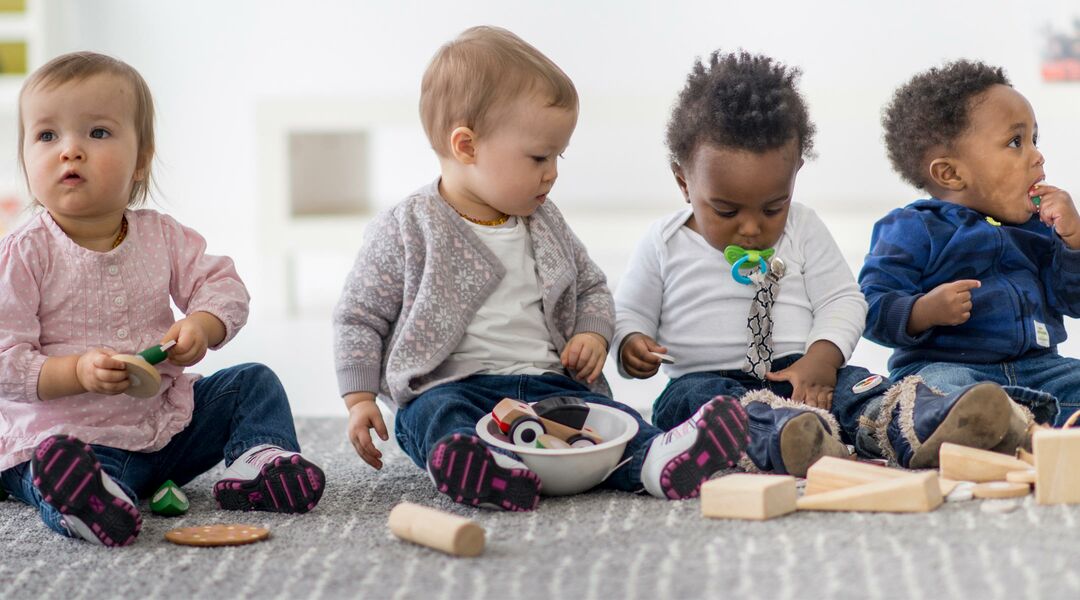 Think it’s too soon to start thinking about preschool? A new study argues it’s definitely not. The research of Nobel laureate James Heckman and his team is advocating for high-quality early childhood education starting as young as 8 weeks, citing long-term benefits for mom, dad, baby—and even the economy.

This study, released by the University of Chicago and University of Southern California Schaeffer Center, has been a long time coming. Researchers followed participants and their families for 35 years. The process began back in 1972, when the participants began enrollment at one of two high-quality North Carolina preschools. According to a one-pager describing the study, the preschools “offered comprehensive developmental resources to disadvantaged African- American children from birth to age five, including nutrition, access to healthcare and early learning.”

Since then, researchers have watched the kids grow up, keeping track of their health, quality of life, cognitive and socio-economic skills, education, income, IQ, participation in crime. They also analyzed mothers’ income as a result of being able to place their kids in subsidized childcare.

When the scope of preschool becomes more comprehensive—especially for low-income families—everybody benefits, according to the study. Here’s a look at how.

Here’s the thing: extended-day preschool that offers benefits like healthcare and nutrition are expensive: $18,514 per child per year. (For reference, the study says the average cost of childcare in the US ranges from a low of $9,589 to a high of $23,354). But Heckman can’t stress the benefits—including the long-term economic benefits—enough.

“As an economist, I always find it very odd that people only focus on the costs of a program rather than the benefits," he tells The Washington Post. “This is very strong evidence for supporting this kind of program going forward.”

What Are Some Tips for Starting a New Day Care?