There's no such thing as a bad gift.
ByAnisa Arsenault
Associate Editor
PublishedDec 2017 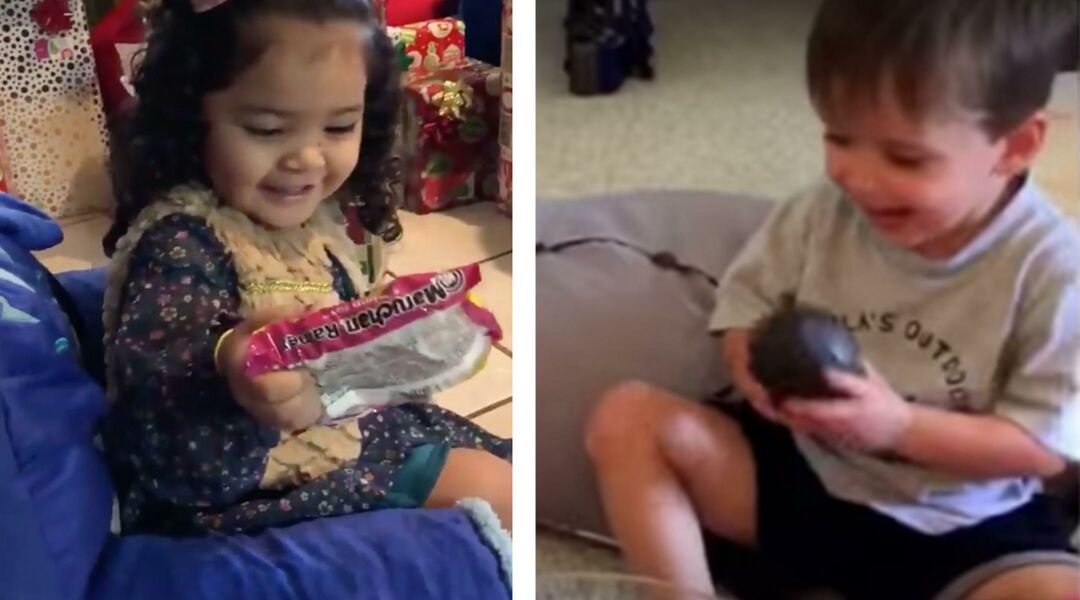 Don’t remember Avocado Boy? He was the 3-year-old star of a 2015 Vine video whose gratitude for an odd birthday present captured our hearts. Take a look:

“We were trying to teach him that when you get a present from a friend or family you have to say thank you and be excited just because it’s polite,” Henry’s uncle, Jeff, told ABC News. “We just kind of put the presents in front of him and he gave a genuine reaction. We left it all up to him.”

While Henry definitely delivered, we think we’ve found a little girl who might just have him beat in the gratitude department. Meet Ramen Noodle Girl.

Girlfriend had no idea what she was unwrapping. But once her family told her it was soup, she didn’t miss a beat: “I can’t wait to eat it.”

Maybe she’s a better liar than Henry. Or maybe she is a genuinely gracious toddler. Either way, consider Ramen Noodle Girl the antidote to all the ungrateful kids you encountered this holiday season.