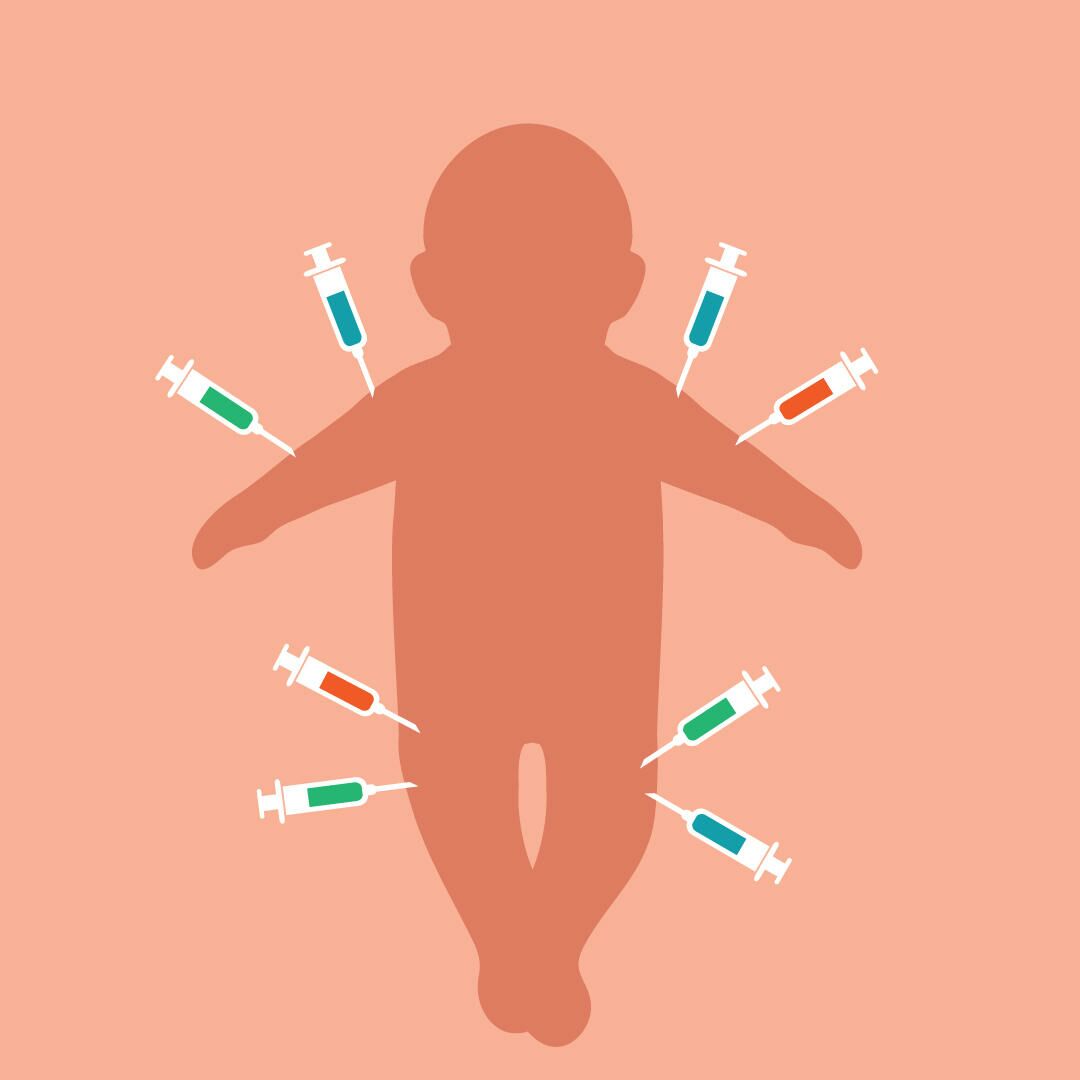 More Parents Than Ever Are Asking to Delay or Skip Vaccines: Survey

Pediatricians are certainly not positioning vaccinating baby as a choice, but more and more parents are asking to opt out or delay vaccines. In the past, concerns about vaccines causing autism—a widely discredited theory—were a major blocker to immunizations. That fear has taken a back seat to a another popular, yet inaccurate belief: that vaccines don’t work.

The newly-released report by the American Academy of Pediatrics (AAP) aimed to determine the primary reasons for vaccine refusal or delay pediatricians are hearing from parents. The AAP surveyed around 1,600 pediatricians in 2006 and a similar number in 2013, seeking answers to three questions:

1. How many parents are refusing vaccines, and why?

2. How many parents are delaying vaccines, and why?

For the 87.6 percent of parents inquiring about a delayed vaccine schedule in 2013, the number one reason for doing so is concern for their child’s discomfort—expressed by 75 percent. Although not advised, a delayed, or modified, immunization schedule ultimately provides baby with all of his or her required vaccinations, but on a more spread-out timetable, offering some peace of mind for parents. Nearly 73 percent expressed fear that too many vaccines at once would place a burden on their child’s immune system. (Questions about vaccine delays were only asked in the 2013 pediatrician survey.)

3. How many doctors are turning away patients because of vaccine refusals and delays?

While the AAP discourages doctors from turning away patients, the percentage of providers dismissing patients because of vaccine refusal nearly doubled in the five-year span between surveys, jumping from 6.1 percent to 11.7 percent. Pediatricians cite patient-provider trust as the main reason for dismissal.

AAP authors are calling for more research to help doctors determine how they can better address parents’ vaccine concerns. This report helped healthcare providers understand the varying motives parents have for delaying vaccines or refusing them.

Wondering what a standard vaccine schedule looks like? Here’s what the AAP and CDC recommend.