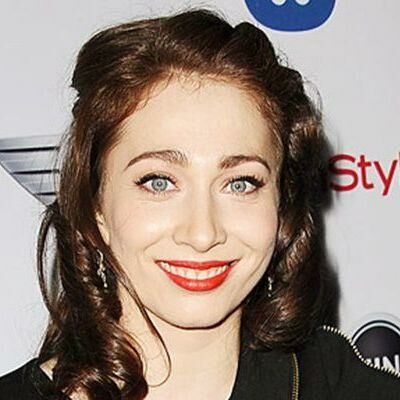 Regina Spektor is now a mama — which means she needs to start incorporating lullabies into her repertoire! The Grammy-nominated singer and her husband, Jack Dishel, recently welcomed a son and took to Facebook on Tuesday to share the happy news.

I wanted to let you know that Jack and I have been happily hanging out with our new little son and that all is going great! Thank you for the tons of well wishes and good vibes- we wish them all right back at ya As you may have noticed, we’re pretty private so we won’t be posting any pictures or updates about him…but we can report that he’s super CUTE!!!

“Mama Regi” announced her pregnancy in January and skipped out on the Grammys later that month. We totally understand that Regina wants to keep pictures of her son private — but hopefully we’ll at least know the name of “Lil Dude” soon! Although Lil Dude is a pretty awesome name in general.

Did you choose to not post pictures of your newborn on social media?