Restaurant Employee Fired for Asking Breastfeeding Mom to Cover Up

Can you right this type of wrong?
ByChristine Cordova
Associate Social Editor
PublishedJun 2017 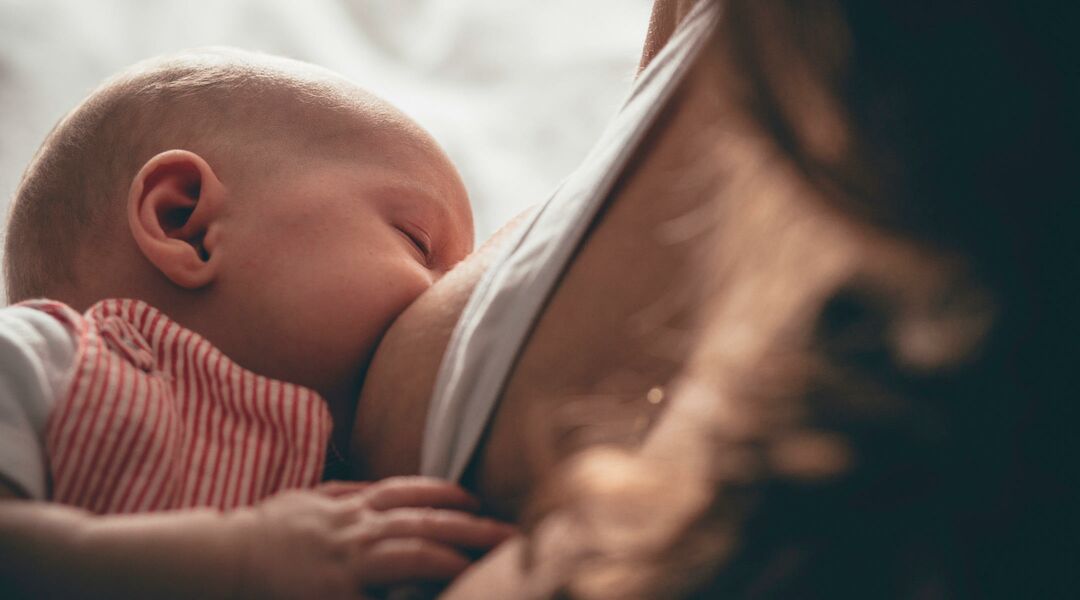 It’s 2017—breastfeeding in public shouldn’t be headline-worthy news. But alas, one Florida restaurant is gaining attention after firing its employee for asking a nursing mom to “cover that up.”

While out to lunch with friends, Anala Leichtman’s 10-month-old son was hungry for a meal of his own. Leichtman began nursing her son, using a blanket for some discretion, when an employee told her that she couldn’t breastfeed in the establishment.

“I got up and went to my car to finish feeding my son,” Leichtman tells Yahoo Beauty. “When I returned, the employee apologized but said that another table was complaining and threatening to leave. She gave us a $25 gift card for our trouble.”

Did she really think a $25 gift card would make up for the humiliation experienced by the family?

It wasn’t long before Relish & More issued a statement on their own Facebook page.

“In a well-intended effort to accommodate the interests of all interested parties, our team member made a poor and regrettable choice when she approached this young mother requesting that she shield her activity from display, even though she endeavored to do so both politely and discreetly,” the restaurant wrote on Facebook.

In their statement, Relish & More informed their followers that the team member who asked Leichtman to cover up had been terminated as she “did not uphold family values which are very important to us” and plan to use this experience as a learning opportunity to other team members.

In an effort to further emphasize the family-friendly values of the restaurant, Relish & More has implemented a new policy that for every “Milk & Cookies” milkshake purchased, $5 will be donated to La Leche League for breastfeeding education.

But was that the right move? Some Facebook users have spoken out against Relish & More’s decision to fire its employee.

Florida law protects nursing moms, regardless of whether or not they choose to use a nursing cover. But as Leichtman said, “The law decriminalizes the act of breastfeeding in public, but does not protect mothers from the embarrassment and shame they endure when they are singled out by someone who believes it is inappropriate or shameful behavior.”

How does your state support breastfeeding moms? See a state-by-state breakdown here.