This Restaurant Has a 'Good Behavior' Discount for Kids 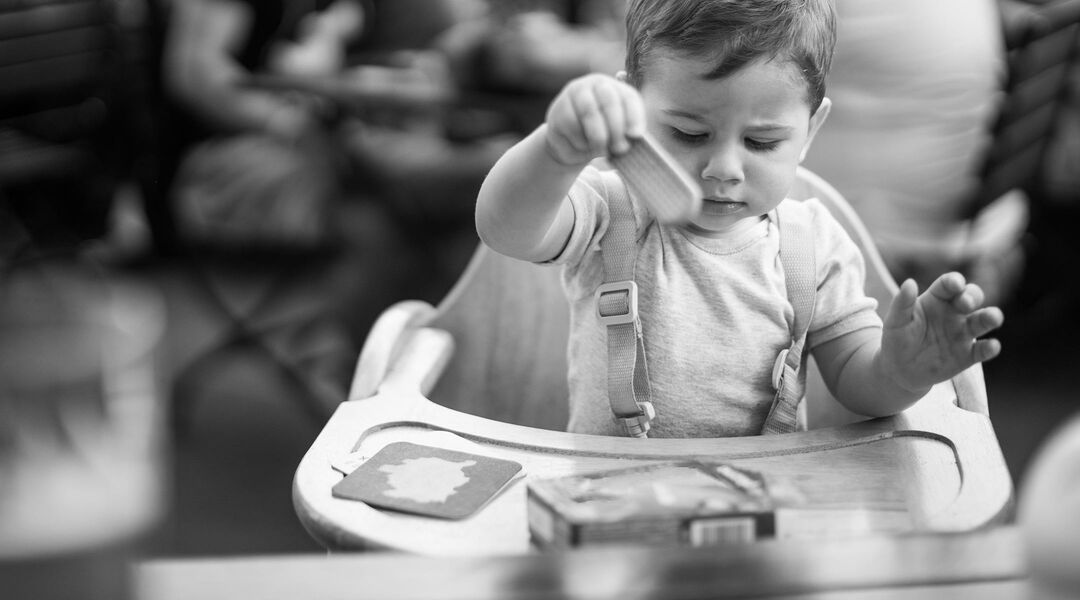 Mamma mia. One Italian restaurant has just implemented a new policy, offering discounts to families with young children. Sounds great, right? There’s a catch, though: It doesn’t apply to just everyone.

At a wine bar in Padua, Italy, that caters to families on Sundays, parents with children whom the staff deems well-behaved can receive 5 percent off their bill. The owner, Antonio Ferrari, initially offered the discount as a one-off nice gesture when he noticed one five children sitting “with much composure” at one of his tables.

According to the Guardian, Ferrari says about a third of the children who come into his restaurant run around and misbehave, disrupting both staff and other patrons. In a Facebook post, he indicates he offered the discount because the children’s manners were “just so unusual!”

Ferrari has since offered the same discount to two other families.

While it’s refreshing to see good manners rewarded, this becomes a point of contention. Will parents of an infant receive 5 percent off if their baby doesn’t cry—a scenario that’s often unpredictable and unpreventable?Will the virality of this discount discourage parents of more rambunctious kids from dining out? Where do you draw the line between letting kids have fun in public and letting them have too much fun—and should it be up to a stranger to decide that?

Ferrari—who is not a father—says he recognizes the difficulty of parenting today, but explains he’s “responsible for what happens” in his restaurant.