He's only 4, but the comments started when he was 2.
ByAnisa Arsenault
Associate Editor
PublishedDec 2017 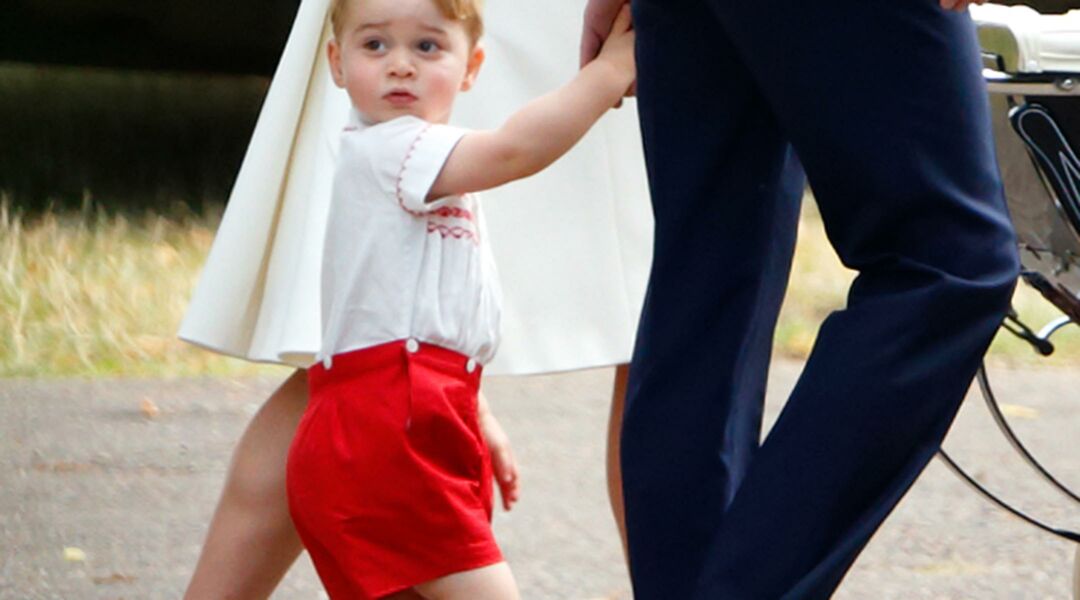 We try to remain pretty neutral at The Bump. We want to validate every mom’s parenting decisions and instincts, and there’s only a few touchy topics we’ll take a hard stance on (yes, we’re pro-vaccines). But recent royal family headlines have us considering another one: It’s never okay to comment on a young child’s sexuality.

Here’s what’s going on. Senior Scottish Episcopal church minister The Very Rev Kelvin Holdsworth wrote a blog post urging his congregants to pray for Prince George to be gay. Only then, he wrote, will the Church of England begin to tolerate same-sex marriage.

That was almost two years ago. But the minister’s hope “for the Lord to bless Prince George with a love, when he grows up, of a fine young gentleman” because “a royal wedding might sort things out remarkably easily” have been resurfaced in light of a different upcoming wedding, between Prince Harry and Meghan Markle. And he’s explaining himself in a new blog post, which also seems to replace the original version.

“Nearly two years ago, I wrote a piece about how campaigners might change the Church of England to make it more inclusive of LGBT people,” Holdsworth says. “It included the suggestion that the church might change faster if a member of the Royal Family wanted to get married to a same-sex partner in 25 years time. It speculated that a 27 year old Prince George might well find that the Church of England would allow him to be able to enter into such a marriage. This week, this old post has received much media attention, many people presuming that it was a new post and part of a commentary about the Royal Family rather than the church. The post was entirely about the church and its policies around LGBT inclusion.”

Here’s why Holdsworth won’t be giving any interviews about his comments:

Still, using a then-2-year-old Prince George’s future sexual orientation to prove any point is going to result in a media frenzy. Even if it is two years later.