Researchers say that this difference doesn’t just affect your family – it can actually have global impacts.
ByNatalie Escobar
PublishedJun 2017 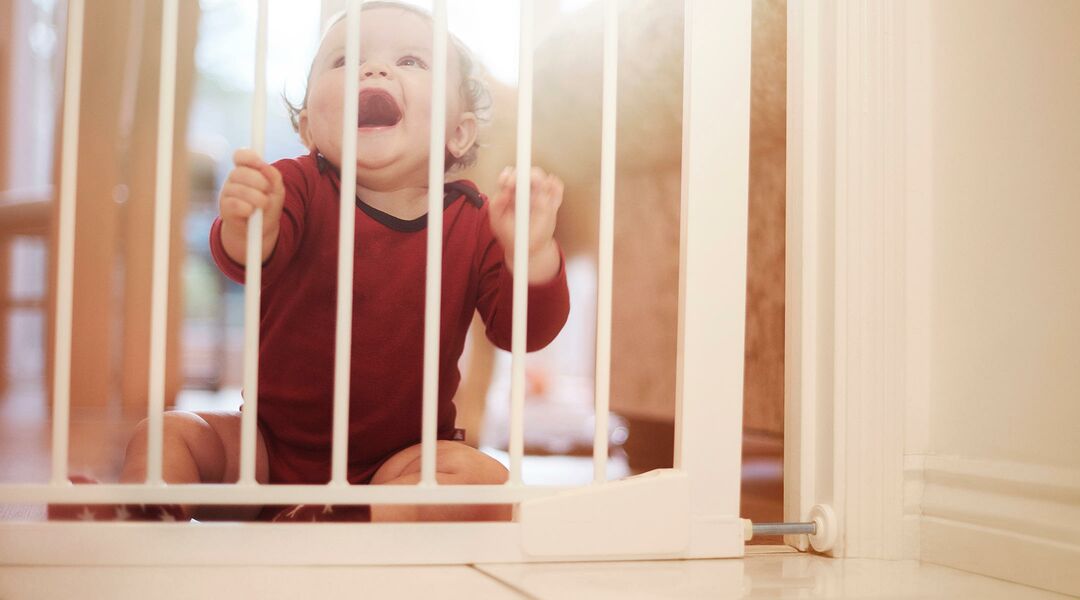 If you’re a new parent, danger often seems like it’s at every turn. The world doesn’t become child-proof once baby enters it, so it’s understandable if you’re constantly on high alert for small objects, steep stairs and germ-covered surfaces. Even if you logically know that babies are resilient small humans who have historically survived bacteria and light tumbles over millennia, it can be difficult not to worry. And for the parents of girls, apparently, this fear of risk is perhaps even more prevalent.

Parents of daughters avoid risk-taking at double the rates that those with sons do, according to researchers associated with the Society for Risk Analysis. They analyzed prenatal and post-birth data about parents’ attitudes about risk from pediatricians in United Kingdom and Ukrainian hospitals, and found that gender is the no. 1 influence on how parents engage in potentially perilous behaviors.

This might seem like a parenting problem, if it’s even a problem at all; after all, what’s the matter with trying to keep your child safe? According to the researchers, though, this finding is actually a big deal on a larger scale, especially if you’re in the insurance market or an economist. Risk seeps into the fabric of everyday life in the tiniest of ways, whether it’s how you drive, what insurance policies you buy or even what foods you choose to buy at the grocery store. So the gender of your child could influence all of those choices too.

The global implications are something that the researchers hope that future studies can explore more, but it’s worth examining how their findings might apply to your own parenting. Are you being overprotective of your daughter compared to how other parents are with their sons? What things do you tend to allow your son to do that you might not allow a daughter? And when it comes to risk in general, just remember: parenting doesn’t have to be a daily onslaught of stress.