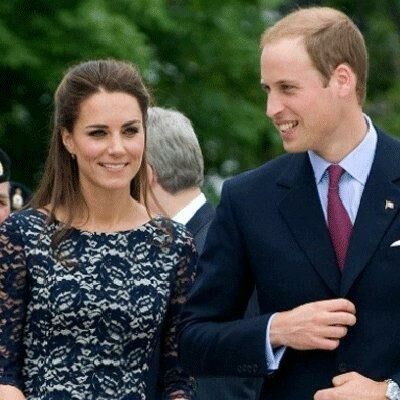 All eyes on are London as we await the name Prince William and Kate Middleton have chosen for their delicious royal baby boy! The proud new parents have thanked hospital staff for their tremendous care, however, they stayed mum on monikers for their little prince. But the bets are on! So far, betting agencies have taken in over 1.5 million dollars on baby’s name alone.

Here’s what the bookies are hinting at:

A spokesperson for Ladbrokes (a betting agency in the U.K.) told CNN Money that they’re taking in an “average of 900 bets an hour on the baby’s name, a record for royal-related betting.” The big money is on James, George and Alexander as big-time possibilities, while names like Arthur and Henry are a bit further off. The Ladbrokes spokesperson said, “James is the red-hot favourite.”

Betting agency Paddy Power thinks that George is the red-hot choice that Wills and Kate will go with. Currently, the name carries 6/1 odds. Alexander carries 18/1 odds, James carries 11/1, the name Henry carries 20/1 odds and Arthur and Albert came in with 33/1 odds.

So, what are the hopefuls Wills and Kate will have to choose from? There’s a long list of male names on both sides that would be adorable for a little prince, but powerful enough for a future king. Here are the names we love:

Frances (or Francis) — inspired by Kate’s father, Michael’s, middle name as well as the King of England, Scotland, France and Ireland

Phillip — inspired by William’s grandfather (and husband of Queen Elizabeth), Prince Phillip, the Duke of Edinburgh

Alexander — inspired by the King of Scotland, King Alexander

What do you think William and Kate will name their son?