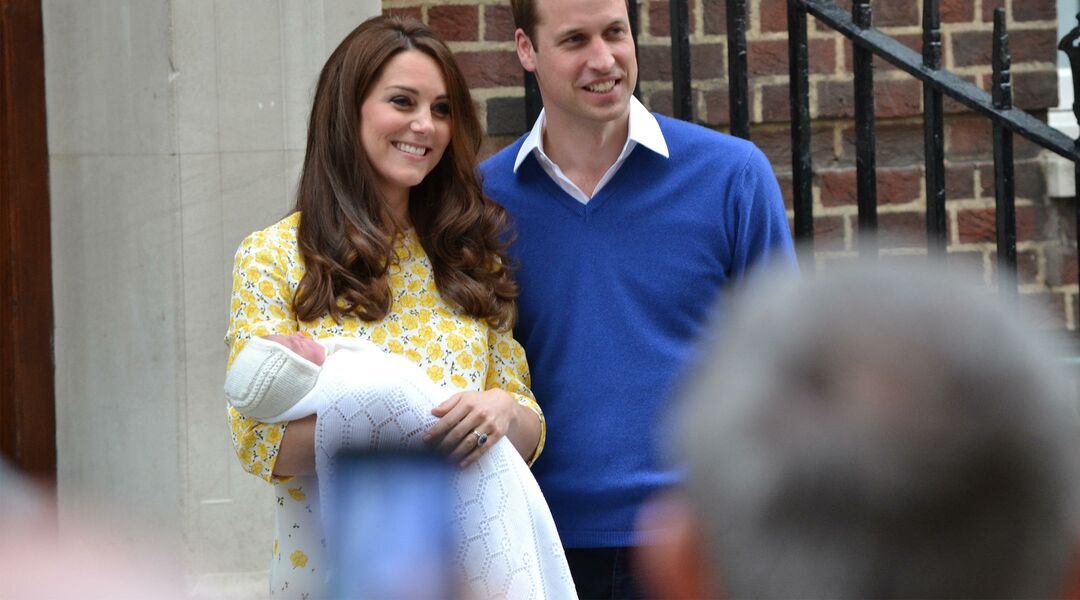 The Duke and Duchess of Cambridge are delighted to announce that they have named their daughter Charlotte Elizabeth Diana.

Will and Kate really covered all their family bases, giving a nod to Prince Charles (since Charlotte is the female diminutive of Charles), Queen Elizabeth, and as speculated, the late Princess Diana.

We’re pretty pleased with the quick turnaround time of this name announcement — just two days after Charlotte’s birth. Prince William’s name was announced a week after he was born. And we didn’t know what to call Prince Charles for a full month.

Charlotte, a sophisticated name with French and British roots, also has cute nicknames: Charlie and Lottie. No matter what she ends up going by, this little Princess will be vying for attention with our own American Princess Charlotte.