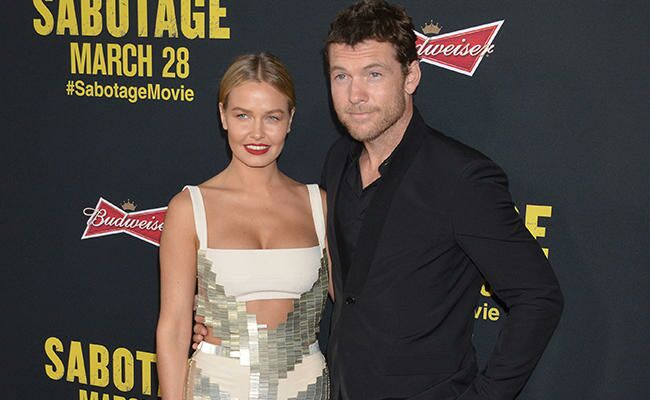 Blue baby alert! Avatar star Sam Worthington and his girlfriend Lara Bingle are expecting their first child, according to Us Weekly.

The pregnant Australian model, who's been dating Sam since September of last year, was photographed a few times this month attempting to cover up her baby bump with a leather jacket. She also reportedly held her stomach when she went to a doctor's office in New York City.

While we probably won't get to see any photos of the super-private couple's baby, we know that Sam will have the cutest and tiniest visitor on set when he starts filming Avatar 2 in 2016.

Congrats to Sam and Lara!

How did you dress during your first pregnancy?