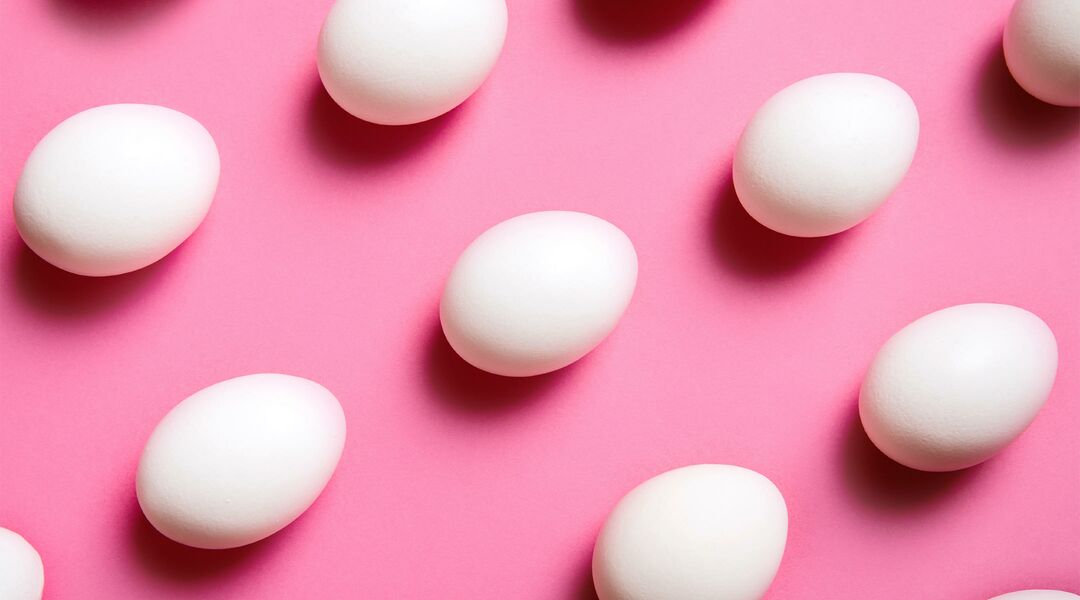 Infertility is an issue that, according to the CDC, affects 10 percent of  American women. A new Japanese study, however, may clue researchers in on a new way to reduce that number.

In the study, scientists used blood and stem cells from mouse eggs to create eggs — and the eggs produced healthy mouse offspring. Researchers did two tests: one using embryonic stem cells (destroyed and recultivated embryos) and one using induced pluripotent stem (iPS) cells (skin cells that are reprogrammed to an embryonic-like state.) Both sets of cells were used to create eggs, and there were similar birth rates for both groups. This is the first study in which created eggs were able to produce healthy offspring that were also able to reproduce themselves.

First, scientists added growth factors and proteins to the stem cells to turn them into primordial germ cells. They then combined these cells with biological cells from mouse ovaries, making “reconstituted ovaries" that were later transplanted to the mouse. A month later,  scientists removed the cells, isolating immature egg cells and allowing them to mature in a dish. The mature eggs were later fertilized with mouse sperm in a test tube and the resulting embryos were transferred into female mice, leading to the birth of healthy mice.

That being said, this is still a huge  breakthrough for fertility treatment. If scientist are able to produce the same results in humans using iPS cells, it would get rid of the ethical issues involving embryonic stem cell use. Not to mention, more women may be able to get pregnant.

Do you think the study has potential?