SCOTUS Decision to Legalize Gay Marriage: a Victory For Parents 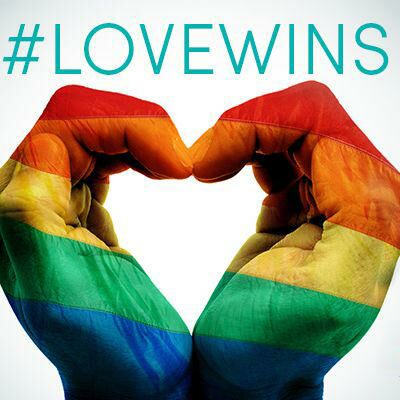 You’ve heard the news: In a landmark case, the Supreme Court voted 5-4 to legalize gay marriage nationwide, declaring that state bans on same-sex marriages are unconstitutional. Thought gay marriage was already legal? Until now, only 37 states legally recognized the unions of same-sex couples, presenting parental rights challenges to the moms and dads of over 210,000 kids.

Justice Anthony Kennedy, the decisive voter in this case, wrote the majority opinion:

“It would misunderstand these men and women to say they disrespect the idea of marriage. Their plea is that they do respect it, respect it so deeply that they seek to find its fulfillment for themselves. Their hope is not to be condemned to live in loneliness, excluded from one of civilization’s oldest institutions. They ask for equal dignity in the eyes of the law. The Constitution grants them that right.”

Still, all is not clear in the world of parental rights. When a child is only biologically related to one parent, states may still have different interpretations of the other parent’s legal relationship to the child. The additional step of adoption may be needed for the nonbiological parent. But gay married couples will be able to adopt nonbiological kids together, regardless of which state they live in.

It’s a huge step in the right direction. We couldn’t be more thrilled here at XO. To celebrate, let’s take a look at some of proud celebrity parents: