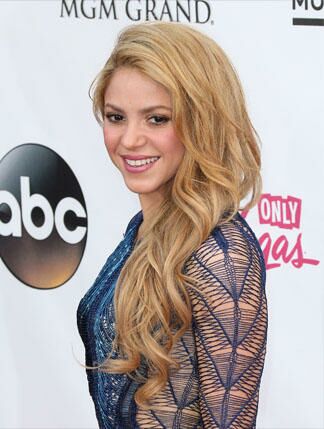 Just when we thought celebrating the 13th anniversary of “Whenever, Wherever” was going to be the highlight of the week, we get hit with even bigger and better Shakira news: the Colombian singer is pregnant with baby number two!

“Yes, we are expecting our second baby!! Thank you all for your well wishes!” she confirmed on her Facebook page.

The news comes after weeks of speculation surrounding Shakira and soccer player boyfriend Gerard Piqué. Last year, she cited her music career as the reason baby Milan — who is only one and a half — didn’t have any siblings on the way just yet.

“I would love to have eight or nine kids with Gerard—my own fútbol team,” she told Latina.

UPDATE: Shakira is having a baby boy! In their September issue, Spanish Cosmopolitan reports, “The sexy singer admits Milan will have a little brother soon.”

What do you think Shakira will name her son?