Dangerously Low U.S. Fertility Rate Causes Concern for the Future of Our Country 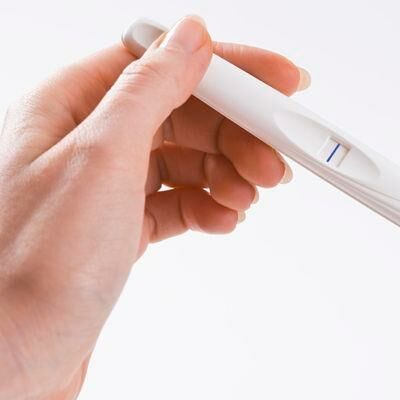 Less and less men and women are becoming parents, a U.S. fertility study reveals. Birth rates in the United States are at their lowest level since 1920. A University of Southern California study released last month reported an unprecedented decline in California’s child population. The number, researchers admit, “will pose significant challenges for the state’s future prosperity.”

So just how big is the decline? The U.S. fertility rate is 1.9 children per woman. The rapid slowdown is worrisome in large part due to the growing gap between the working-age population and the elderly. The working-age fund the social programs that the elderly rely on, so if the rate continues to drop, those programs will no longer be available to the 78 million Baby Boomers who will eventually retire.

The rates of births and retirees are headed off in vastly different directions: while the retirees continue to grow, babies are not born as frequently. Demographer Dowell Myers, director of the Population Dynamics Research Group at the University of Southern California says, “We will be increasingly dependent economically and socially on a smaller number of children.”

And though having a child for the sole purpose of funding our social and economical programs is not a viable option for many, what else is there to do to aid the issue?

So what will happen when the Baby Boomers retire? “At the end of the decade, when Baby Boomer retirement hits us really hard, at that point we’ll be begging for workers,” Myers warns. He also adds that, “one of the most important strategies is invest in the younger generation, the human capital. We can actually survive with fewer kids but we need to bring them along.”

Though, there is comfort knowing that the U.S. isn’t the only nation struggling to close the gap between the population. “Fertility rates across the entire world are all heading downward in ways that are somewhat mystifying. It’s a global trend,” says Jonathan Last, author of What to Expect When No One’s Expecting: America’s Coming Demographic Disaster.

While in the past the U.S. has recovered from low fertility rates (it was 1.7 children per woman due to inflation and more women in the workforce to bring money into the home), demographers don’t know whether the U.S. will bounce back along with the economy. There’s no clear cause of why people aren’t having as many children — and the American culture is not to blame. Says Sam Sturgeon, president of Demographic Intelligence (a company that forecasts quarterly birth rates),  “we haven’t been able to find a substantial difference in people’s attitudes toward childbearing. The two-child family is still kind of the ideal culturally … However, you can only delay so long and it will have an impact on the number of children we have.”

And to answer those who may offer that more children will only continue to hurt the environment, Last offers, “Population growth leads to human innovation, and innovation leads to conservation … There are no cases of peace and prosperity in the face of declining populations.”

Are you noticing less and less children?