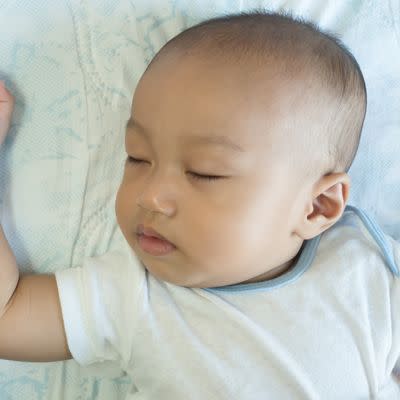 Every new parent’s worst nightmare—sudden infant death syndrome (SIDS)—is continuing to decline in the US. But a new analysis shows although an infant’s sleep environment is an important factor in preventing SIDS, it’s not the only one, and more needs to be done to educate parents.

Although SIDS numbers are low in the US—0.45 deaths per 1,000 live births—that still means heartbreak for about 3,500 families each year. And researchers don’t fully understand why.

This new study, published in the January 2016 issue of Pediatrics, compares the causes of 900,000 infant deaths in the US from 1983 to 2012 to determine the biggest risk factors. They found that although the number of SIDS deaths declined by 38 percent in the US in the early-to-mid-1990s, it has been stable ever since.

The decline during those years can be traced back to the successful introduction of the ‘Back to Sleep’ campaign, the first initiative that officially advised parents to put babies to sleep on their backs, remove soft bedding (like bumpers) from cribs and take other sleep safety precautions.

Parents widely adopted this practice, and this sleep position is no longer the primary cause of SIDS, according to the study’s lead researcher, Dr. Richard Goldstein. "These days most infants diagnosed with SIDS are not found sleeping prone [on the belly],” he tells HealthDay.

Although the researchers still consider sleep environment to be the most important and preventable risk factor, they believe other influences need more research and that better advice needs to be conveyed to parents. The background risk factors they analyzed include smoking and teen pregnancy, which can lead to a heightened risk of SIDS.

“We’ve hit a plateau,” says Dr. Goldstein. “And if we’re going to get any farther, we need to better understand the factors that make children vulnerable. SIDS is still a mystery, and we need to apply science to try to explain it.”

In the meantime, they suggest parents can put their babies at the lowest possible risk by getting early and consistent prenatal care, breastfeeding, avoiding tobacco and creating a safe sleeping environment.