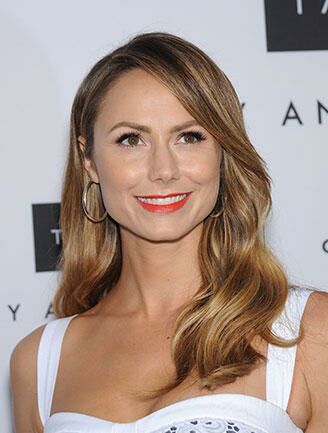 It looks like this is the end of what was possibly the world’s most fit pregnancy. Stacy Keibler announced on her website that she and husband Jared Pobre welcomed a baby girl last Wednesday.

“Jared and I have been blessed with the new love of our lives,” Keibler writes. “Ava Grace Pobre was born at home on Wednesday, August 20th. We’ve never experienced a level of joy and happiness like this before! Thank you so much for all of the special wishes and positive energy.”

Were you following Stacy Keibler’s pregnancy?