New Court Ruling Is a Major Win Against Pregnancy Discrimination 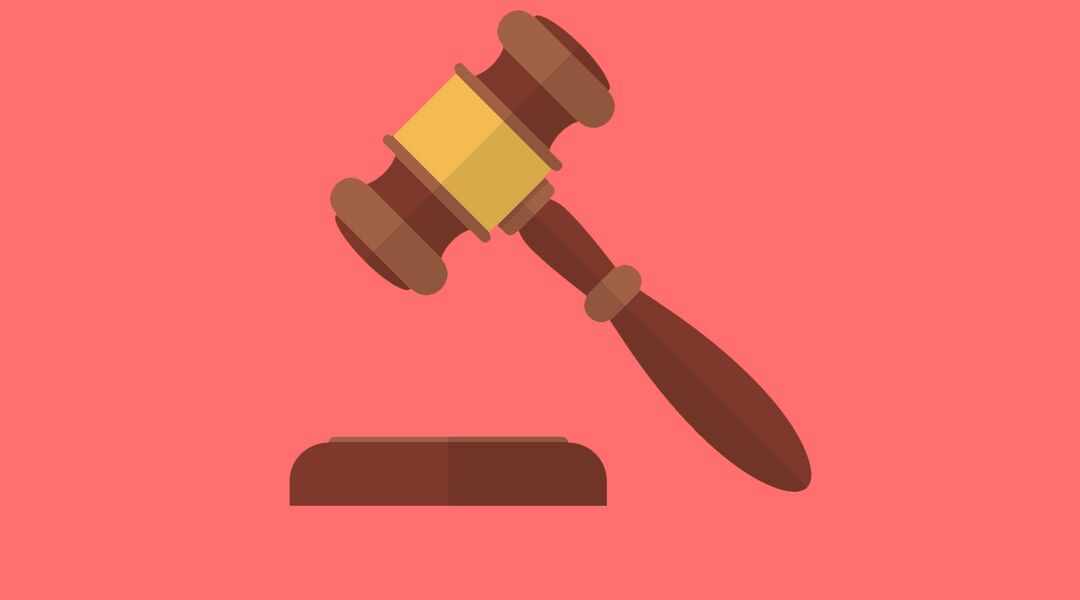 If you’re a breastfeeding mom, you may have heard your employer is required to offer you reasonable break time for pumping in a place that’s not a bathroom. But that doesn’t hold true if there are fewer than 50 employees, or apparently, if you work for the police department in Tuscaloosa, Alabama.

After her supervisors told her she’d “changed,” narcotics investigator Stephanie Hicks was demoted to a patrol officer just eight days after returning from maternity leave. Her new role came with a pay cut and worse shifts—and the need to wear a bulletproof vest. Hicks knew the heavy and restrictive equipment would interfere with her ability to breastfeed and could lead to mastitis, so she requested a desk assignment.

Her request was denied.

Forced to choose between risking her life on the job and her ability to breastfeed, Hicks resigned in January 2013 and filed a lawsuit against the City of Tuscaloosa that fall. The American Civil Liberties Union (ACLU) and the Center for WorkLife Law took up her case. Last week, an appeals court upheld a 2016 federal jury ruling that Hicks had been subjected to pregnancy discrimination. Hicks will be awarded $374,000 in damages.

Ultimately, the court stepped into Hicks’s shoes. It deemed her refusal to stop breastfeeding reasonable because of “overwhelming” medical evidence that says breast is best, and recognized the police department was putting her in a life or death situation, encouraging her to resign.