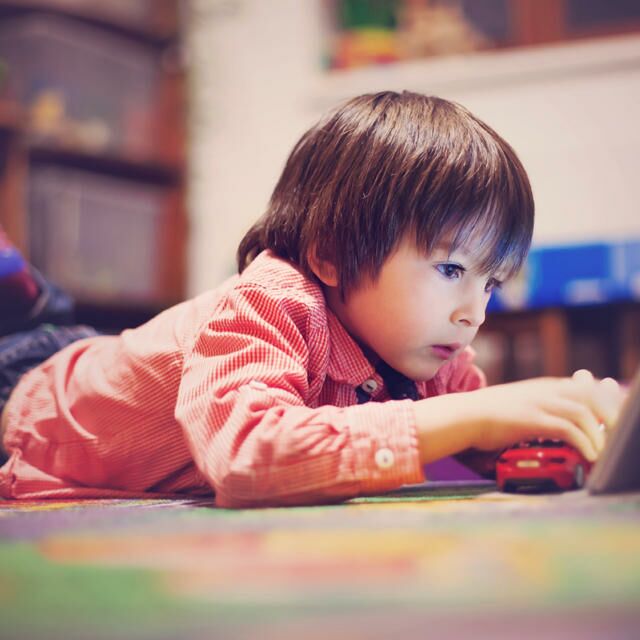 The Best (and Worst) Strategies for Cutting Down Screen Time: Study

The parent-child war over screen time is a hard-fought battle. You’ve likely heard that the American Academy of Pediatrics advises against screen time for kids younger than two, and suggests parents establish “ screen-free” zones at home for older children and teens as well. Easier said than done when your child is in a tablet trance and breaking the spell will induce a tantrum.

A new study is outlining what works, and what doesn’t, for encouraging kids to power down. About 22 percent of parents surveyed in the University of Washington study reported negative reactions when they told their kids—ages 1 through 5—that screen time was over. A two-minute warning, in particular, made tantrums much worse.

“We were really shocked—to the point that we thought, ‘well, maybe parents only give the two-minute warning right before something unpleasant or when they know a child is likely to put up resistance,” lead author Alexis Hiniker says. “We did a lot of things to control for that, but every way we sliced it, the two-minute warning made it worse.”

Additionally, parents indicated features like autoplay and suggested videos made it difficult to get kids to part from media. Still, those kids are in the minority. About 59 percent of parents reported neutral reactions from kids when ending screen time.

Wondering what sorts of tactics made it easy to part with the iPad?

The latter, in particular, sparked an idea among researchers: Content developers and technology designers could buildin more natural breaks to games, videos or shows, allowing more positive media experiences for families. But for now, using faulty Wi-Fi as a reason the computer “stopped working” may do the trick, if you can maintain your poker face.