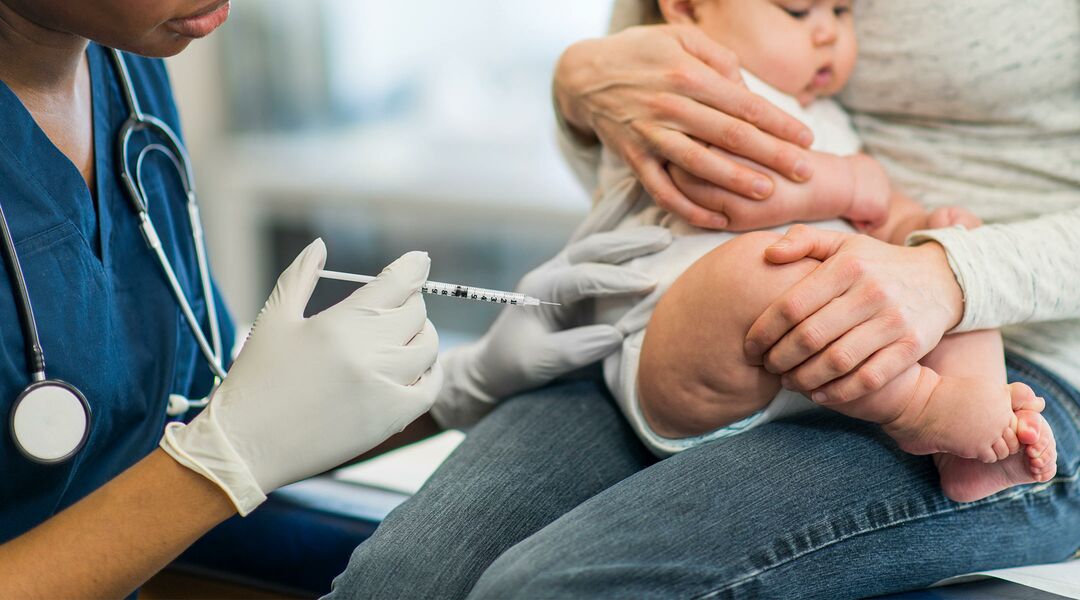 Shoddy methodology and fake data are just some of the reasons why a new study linking vaccines to autism has been retracted from the Journal of Inorganic Biochemistry. The study, published by researchers from the University of British Columbia, has also riled up the scientific community in the process.

In their paper, Christopher Shaw, PhD, and Lucija Tomljenovic, PhD, said that the aluminum found in vaccines is capable of changing the brain’s immune response and provoking the development of autism when injected into mice. They are talking specifically about aluminum adjuvants, which are the additives in a vaccine that help boost the immune system’s response, allowing it to work in smaller quantities and fewer doses.

Unsurprisingly, the scientific community was quick to criticize. After all, studies have disproven the link between autism and vaccines, and the American Academy of Pediatrics and Food and Drug Administration have vetted routine childhood immunizatinos for safety. But the conversation about vaccines and autism usually talks about the mercury-containing ingredient thimerosal (which has been removed from all but the flu vaccine). Could there be validity behind this aluminum claim?

Here are the reasons why the answer was a resounding “no”:

That last point, specifically, is what led to the paper’s retraction.

“The data of gel images in several figures (Fig. 2A and C and Fig. 4 A, B, C and D) are incorrectly presented,” a note in the Journal of Inorganic Biochemistry says. “Given that the authors can no longer access the original gels and it would be necessary to redo the experiments, it is concluded that the data and results presented in this paper are clearly not reliable.”

This isn’t the first time the authors have had a study linking vaccine to illness retracted. In 2012, the World Health Organization deemed two of their studies “seriously flawed.”

If this is the first you’re hearing of aluminum in vaccines, don’t panic. Aluminum is found in consumables from fruits and vegetables to antacids. In fact, the Children’s Hospital of Philadelphia (CHOP) says that by 6 months old, your baby will receive more aluminum through their diet than the 4.4 milligrams found in vaccines adminstered during that time period.

Curious about what else is in vaccines? CHOP lists all the ingredients, and what they’re used for, in this guide.