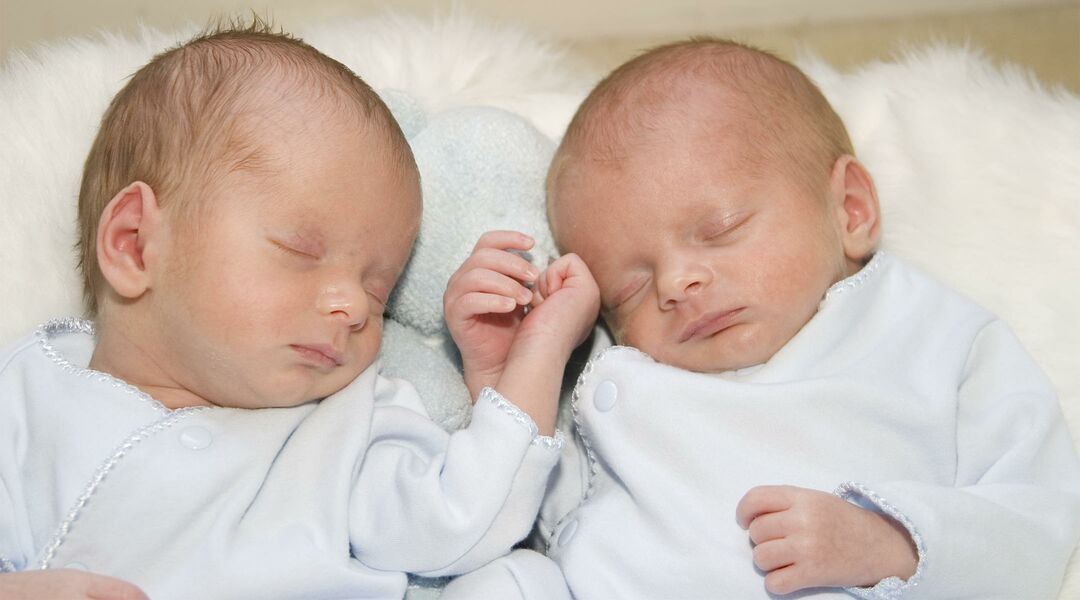 Susan Ring, a gestational carrier, gave a candid interview to HuffPost Live where she shared what happened when the family she was carrying for decided they didn’t want their twin babies anymore — 14 weeks into her surrogate pregnancy. Ring, a gestational carrier for over 11 years, had previously birthed a son to the couple, so when they asked her to carry for them again, she was more than willing.

She told HuffPost Live, that the “first time around was actually really good. I had a little boy for the same couple. So there was no reason to think that anything could go wrong, because the first time was so brilliantly wonderful.” In addition to birthing a son for this couple, Ring has also been a surrogate mother for 7 other babies. But just 14 weeks into her second pregnancy (this time, Ring was pregnant with twins!), the couple informed her that they were divorcing and they no longer wanted their babies.

She said, “It was perplexing because the question I kept asking was ‘why? How can this possibly happen?’ I mean, it just doesn’t make sense — they go to these extremes to have children, and then all of a sudden they just don’t want to carry on with the pregnancy. And I was about 14 weeks along at the time. I tried to work it through the whole thing, and kept trying to tell them 'my gosh, you’ve got to keep the babies. These are your babies — they are genetically linked to your son. '”

After Ring gave birth to the twins, the couple refused to take their babies home with them. With limited options, Ring decided to take care of the babies herself. She told host Nancy Redd, “I ended up taking them home with me because I just didn’t have the heart to put them into social services. I couldn’t do it, just every fiber of my being said, ‘no way, I’m taking them home.’ I had to name them — I gave them my last name — I had them with me for three months, until I was actually awarded parentage and became the first mother in California, gestational surrogate mother, to become the legal parents to children who were not biologically mine.”

Though her legal woes were settled, life with twin babies wasn’t exactly an easy financial adjustment. When the couple had decided to use the surrogacy agency again, prior to splitting up, they made an arrangement on good faith to pay for the services with “progress payments” instead of having to come up with the payment all at once at the start.

*Note: The twins picture above are not the twin babies featured in the story.

Do you think that you would be able to do what this surrogate did?